Wu Chun (吳尊) and his 72-year-old father Goh Kim Tian (吳景添) are not only breaking news for being Brunei’s hottest duo, they are also warming the hearts of millions.

On the Chinese variety show The Most Beautiful Time <最美的時光>, in which Wu Chun and his father make a regular appearance, Wu Chun decides to help his dad wash his feet as his dad was suffering from an old wound on his feet.

While washing his feet, Wu Chun gently asked his dad if anything itched. His dad said, “I know you’ve been working hard,” to which Wu Chun replied, “But I’m very happy!”

The moment was extremely intimate, and it reminded viewers of an episode in Where Are We Going, Dad? 5 <爸爸去哪兒5> where Wu Chun also took the time to wash his daughter and son’s feet before bed. Netizens all flooded discussion boards after the episode of The Most Beautiful Time aired, exclaiming that their hearts melted seeing Wu Chun’s filial piety and love for his father.

The former Fahrenheit (飛輪海) member said in a later interview, “My father took care of three kids, and I wanted to tell my dad that he also worked hard. I remember when I helped [my kids] NeiNei and Max wash their feet, NeiNei told me that she’ll help me wash my feet when I’m older. I teared up. Now I am washing my father’s feet. It is an unforgettable memory, because I don’t know when I’ll have this opportunity again.” 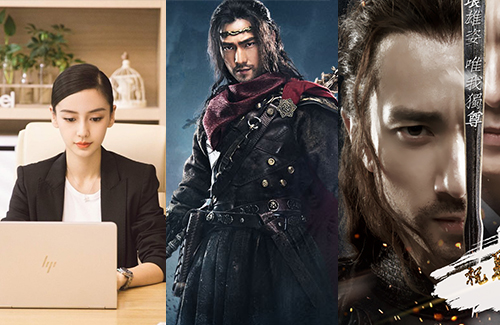