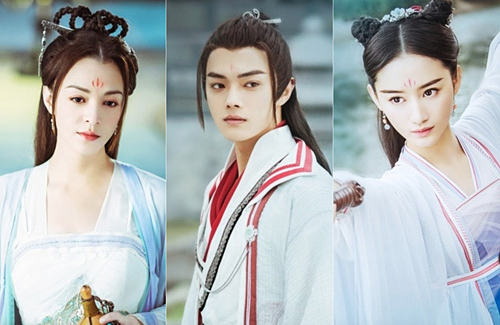 With The Legends <招摇> ending its run earlier, Mainland Chinese actor Xu Kai‘s (许凯) latest project is fantasy drama, Spirit Sword Mountain <从前有座灵剑山>. Having shot to fame after his performance in Story of Yan Xi <延禧攻略> and continuing to receive much love from fans with The Legends, the 24-year-old actor is quickly becoming one of the hottest young male actors in China.

Spirit Sword Mountain follows a young and righteous man called Wang Lu (played by Xu Kai) who became a disciple in the Spirit Blade Sect. It is the weakest sect and is led by a female master known as Wang Wu (portrayed by Sandrine Pinna 張榕容), who is immature and has a spitfire personality. Their conflicting personalities lead to a series of squabbles, before sparking chemistry while fighting against imminent crises and cultivating to become the most powerful sect. Despite their status as master and disciple, sweet romance begins to blossom between them.

This romance trope of master and disciple has been used before in popular drama The Journey of Flower <花千骨> that propelled Zanilia Zhao (赵丽颖) into a big star. Though these two dramas are relatively similar on the surface, it is different in details. Spirit Sword Mountain is expected to bring freshness with the pairing of the popular Xu Kai and beautiful Taiwanese actress Sandrine Pinna as the main leads, as well as a supporting cast including Roger Kwok (郭晉安), Vivian Dawson (錦榮) and James Wen (溫昇豪). 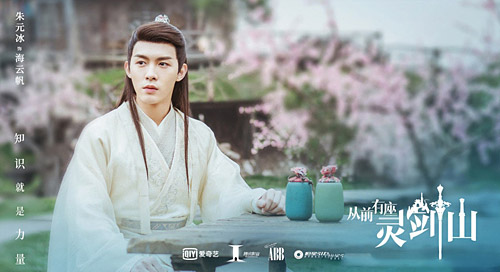 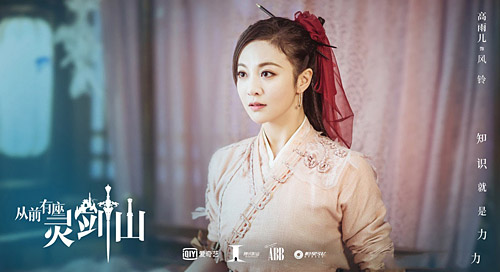 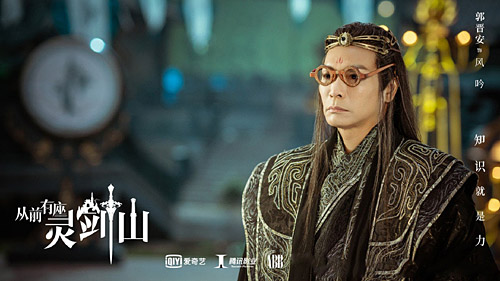 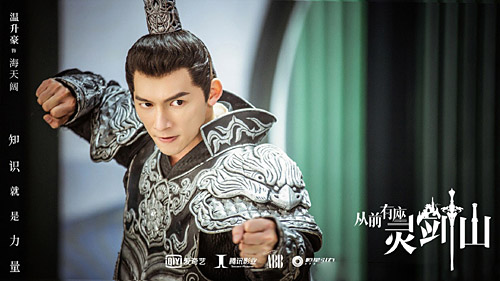