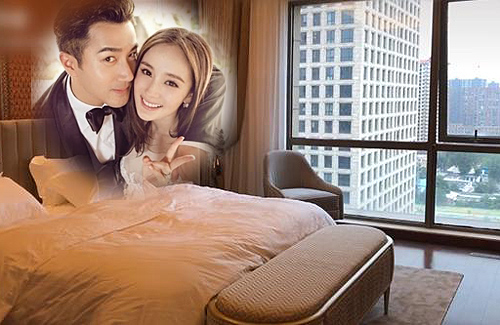 After her divorce with Hawick Lau (劉愷威), Yang Mi (楊冪) continued to focus on her career while flying to Hong Kong to visit her daughter during her time off. Though Hawick and Yang Mi have an amicable divorce, many wonder how the former couple split their financial assets due to their immense wealth.

Owning a luxurious apartment that is worth over a 100 million RMB, the 33-year-old actress is reportedly looking to sell it. A netizen, who claimed being a prospective buyer, uploaded a photo of Yang Mi’s home with a comment expressing, “This is Yang Mi’s home in Beijing. Due to privacy issues, much more detailed aspects were not taken.” The netizen also revealed the person who opened the home for inspection was Yang Mi’s father, and noted that all the home appliances were made in Europe.

A sharp-eyed netizen pointed out that Yang Mi’s father had posted a photo of Yang Mi and Hawick spending their first Chinese New Year together after marriage at the home. The photo had revealed the modern interior, an expansive dining area, and a relatively large master room. It is likely the apartment was once lived by the ex-couple, but now that they have divorced, it is not surprising Yang Mi desired to put it on sale.

Since the divorce, the ex-couple has come to an agreement in their co-owned properties. Previously, the pair co-owned a $80 million HKD home in the Mid Levels, but the property is currently listed only under Hawick’s ownership. The 44-year-old actor’s worth is now reportedly $500 million HKD. 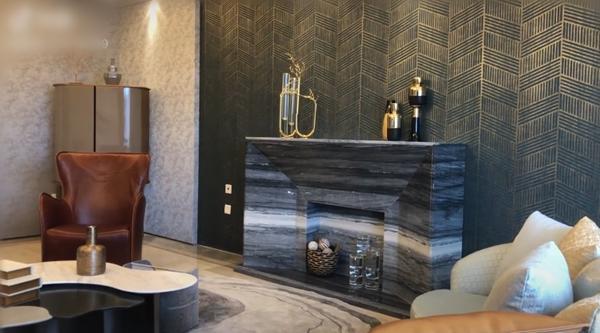 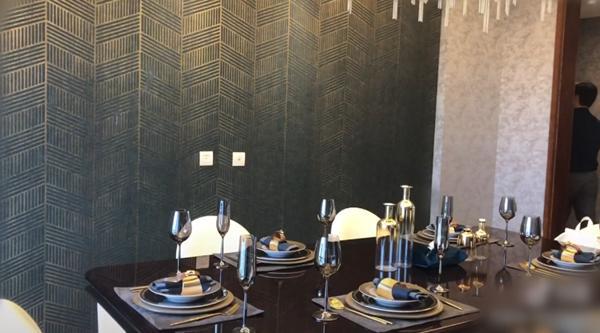 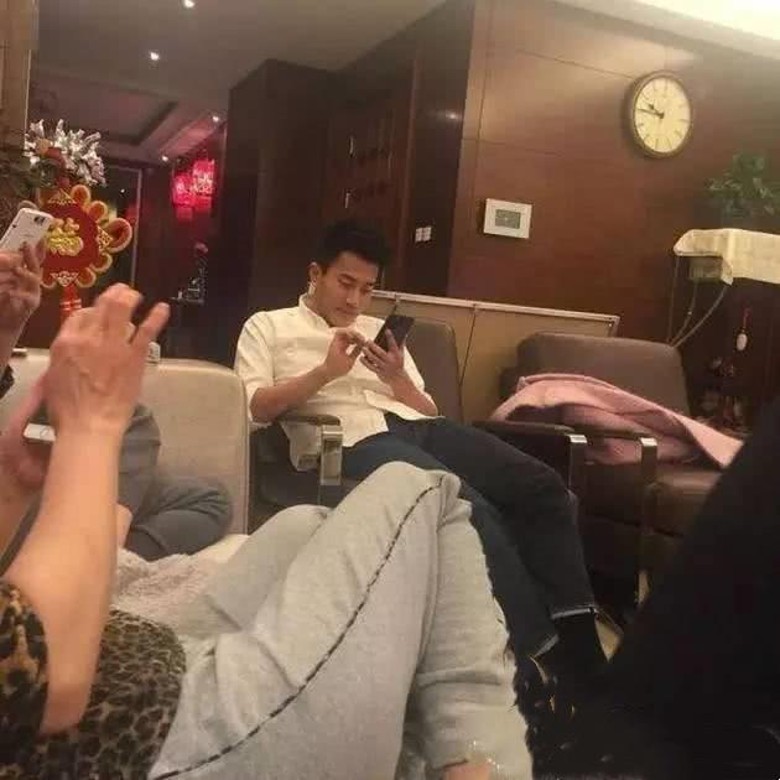