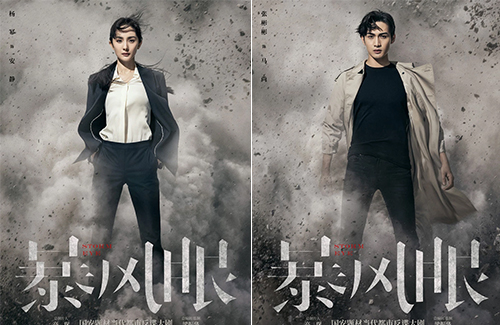 The series follows a team of agents working for the China’s Ministry of State Security (MSS), with Yang Mi starring as the department head An Jing and Vin Zhang as her subordinate Ma Shang. Facing a natural security threat, An Jing and Ma Shang must set aside their differences to protect their nation.

The writers of Storm Eye have consulted real-life MSS employees and took several years to complete.

The drama is executively produced by Gao Chen (高琛), who has produced dramas such as Les Interprètes <亲爱的翻译官>, Eternal Love <三生三世十里桃花>, and The Flame’s Daughter <烈火如歌>. 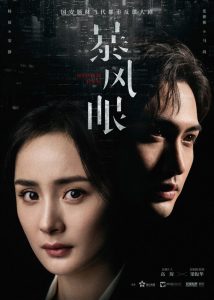 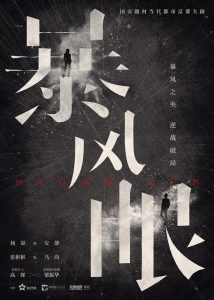