There is already talk as to whether Legend of Fuyao will be able to top Yang Mi’s mega hit series, Eternal Love <三生三世十里桃花>. Viewers were thrilled by the playful chemistry between Yang Mi and Ethan, whose banter seemed more engaging than the melodramatic love story found in Eternal Love.

Fans also found that Yang Mi’s character in Legend of Fuyao is gutsy, courageous in love, and speaks up when witnessing injustices. The drama will revolve upon the growth of Yang Mi’s character, as she overcomes various obstacles. This is a welcome departure from Yang Mi’s former roles in which her characters were weaker.

The 66-episode drama is adapted from the novel Empress Fuyao <扶摇皇后>, which tells the story of a seemingly simple girl, Meng Fuyao (Yang Mi), who suddenly showed remarkable progress in her martial arts training under the Taiyuan Kingdom. On a journey to collect secret orders of the five kingdoms, Fuyao meets and falls in love with Crown Prince of Tianquan (Ethan Ruan). However, their love is opposed by their kingdoms as Fuyao’s real identity is unravelled…. 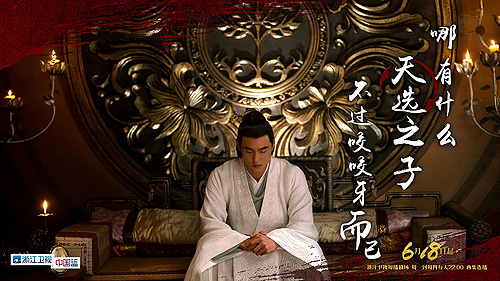 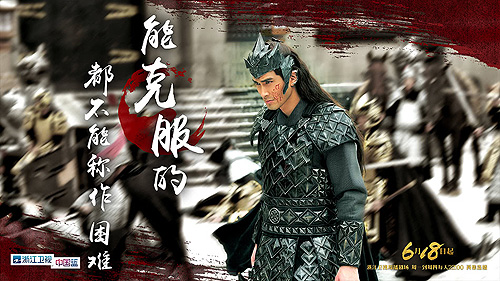 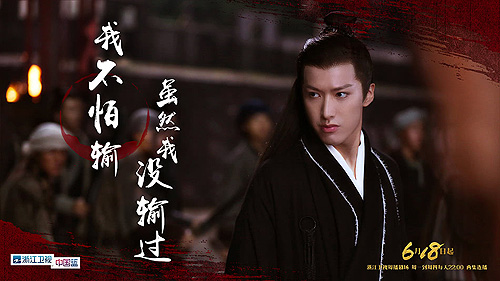 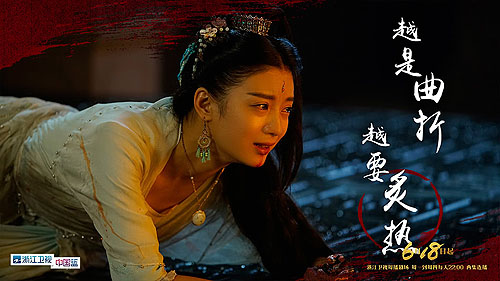