Chinese actor Zhang Binbin (張彬彬) is trending often on social media because of the currently airing fantasy romance Rattan <司藤>. Facing speculations of secretly marrying his manager, the actor indirectly expressed his annoyance as this is not the first time this happened.

While he laughed off this matter, it was a different story when netizens speculated him to be the popular web drama actor who secretly obtained a marriage certificate with his manager. There was apparently also some photo evidence of Binbin behaving very closely to his manager.

On Weibo, Binbin was quick to address the matter as he shared a cold joke, “Someone had nothing to do and went swimming in the sea just to drink some seawater (how salty).”

This is not the first time that the actor faced such marriage speculations. A person who self-proclaimed to be his neighbor exposed that Binbin already has a one year-old child. In addition, there were also rumors that he invested in a club this year, but made no profits as business was poor and sluggish.

Aside from gossip over his personal life, Binbin’s appearance in Rattan is also fueling hot discussions. Binbin was pointed out for his huge face in comparison to costar Jing Tian‘s (景甜) small face and hands. As the topic trended heavily, Binbin responded later with a photo of his head being measured and commented that everyone should stop guessing his head size, as he really likes his big and intelligent heads. 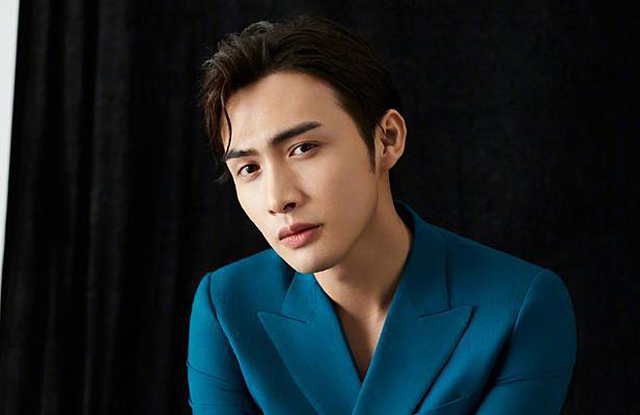 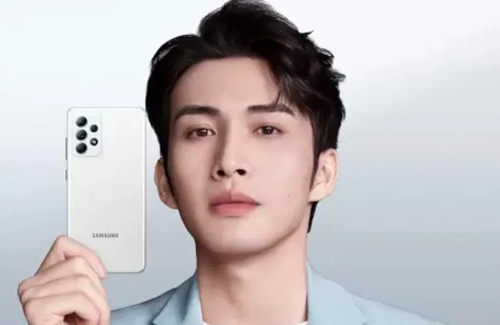 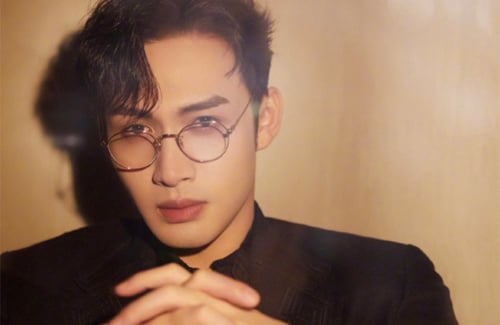 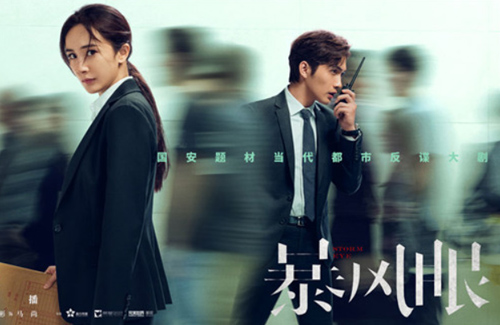 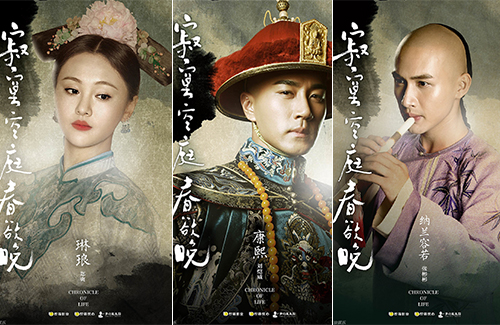