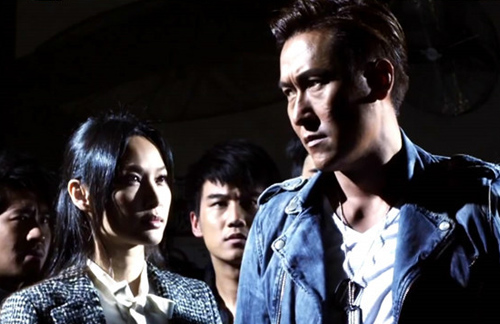 Starring Joe Ma (馬德鐘) and Kate Tsui (徐子珊), Smooth Talker <以和為貴> will be aired on March 30. Produced by Lam Chi Wah (林志華), the 20-episode comedy is Joe Ma’s last drama with TVB before the expiration of his per series contract.

Inspired by Tak Sze, Sui Yee begins to take courses to become a mediator. She finds the job self-fulfilling and learns how to forgive and forget. Just when Tak Sze and Sui Yee’s relationship takes a new turn, Sui Yee’s ex-husband suddenly shows up. The murderer of Tak Sze’s father also makes an appearance.