English Remake of “A World Without Thieves” 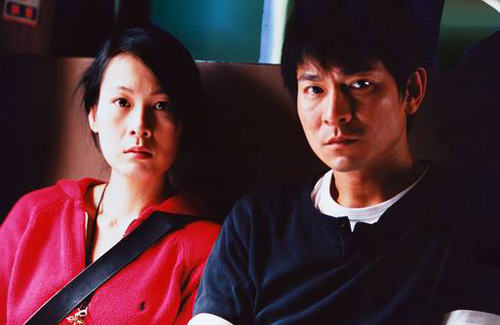 After the success of 2004 Chinese action film, A World Without Thieves <天下无贼>, plans of creating an English version is in discussion. If all goes well, director Feng Xiaogang (冯小刚) will be collaborating with British film and television producer Duncan Kenworthy for the new project. Producer Duncan expressed his interest in working with Director Feng and praised his accomplishments.

Released in 2004, A World Without Thieves earned 100 million RMB in mainland Chinese theaters during its run, achieving a new milestone in Chinese cinema at the time. Starring Andy Lau (劉德華), Rene Liu (劉若英), and Ge You (葛優), the film revolves around a group of professional thieves who attempt robbery on a public train.

Duncan and Feng met in 2006 and have followed each other’s past works. The idea to start an English version of A World Without Thieves started in 2012, when the two met again in Chongqing. Producer Duncan recalled, “When Director Feng filmed 1942, I stayed with him for one week. I told him A World Without Thieves left a memorable impression on me. Filming an English version would be a great idea.”

Putting his proposal to action, Duncan then contacted Huayi Brothers Media, and together they finished a preliminary draft of the script. He suggested Feng should remain as the director for the new film. At the moment, Feng has not confirmed his role on the collaboration, and financial aspects are also not set in stone. However, Duncan hopes things will go as planned. He referred to Feng as a man with talent beyond that of a human’s.

2 comments to English Remake of “A World Without Thieves”