Among the Mainland Chinese dramas that started airing in May, The Great Craftsman <築夢情緣>, Listening Snow Tower < 聽雪樓 >, Princess Silver < 白髮 >, and Eighteen Springs <新半生緣> boast big stars and seem the most promising.

The popular pairing of Yang Mi (楊冪) and Wallace Huo (霍建華) in The Great Craftsman has generated the most interest. Yang Mi is known for her onscreen popularity and ability in drawing high viewership ratings, and The Great Craftsman is Yang Mi and Wallace’s third collaboration. Despite having worked together in past dramas, this will actually be the duo’s first time as a couple.

Yang Mi stars in the pre-modern drama as a highly talented and wealthy architect who falls in love with a working-class employee. Although the couple begins a relationship, their love is put to the test when Wallace mistakenly believes that Yang Mi’s father had murdered his father. 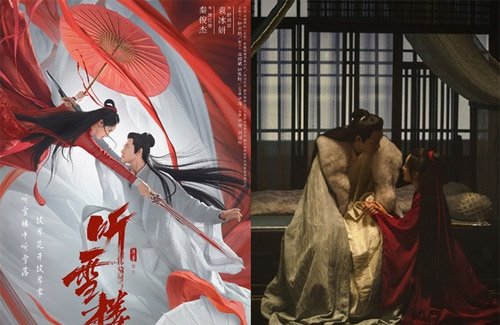 Starring Qin Junjie (秦俊杰) and Crystal Yuan (袁冰妍), Listening Snow Tower is adapted from the novel of the same name. The story centers around romance and revenge as the two characters from very different family backgrounds meet and fall in love. Excited to watch how the story will unfold for the ill-fated couple, many fans are already anticipating a lot of heart-wrenching scenes. 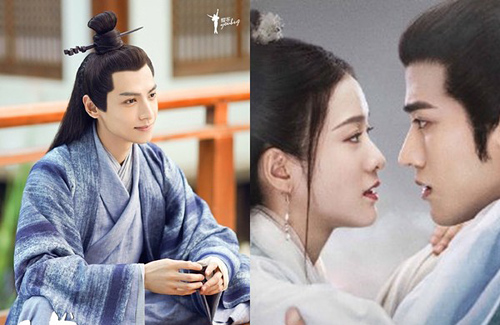 Sophie Zhang (張雪迎), Aarif Rahman (李治廷), and Luo Yunxi (羅雲熙) star in romantic series Princess Silver. The drama centers around a princess who suffers from memory loss, and her journey towards finding out her real identity. 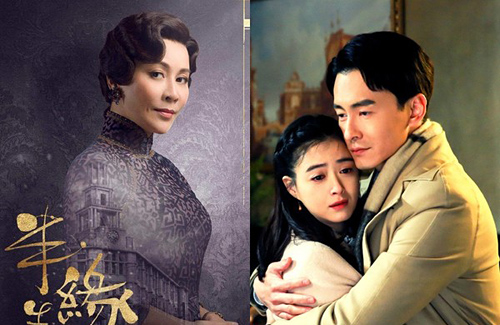 In a rare leading role in a Chinese drama, Carina Lau (劉嘉玲) portrays sisters with actress Rulu Jiang (蔣欣) in Eighteen Springs. Set in 1930s Shanghai, the story centers around the romances of the two siblings, and their family hardships through the years.