Fans of Tzuyu used deepfakes to make her appear in scenes of the hit drama.

Fan used AI-powered deepfake technology to create a video clip showing Tzuyu in two separate settings, as a CEO entering the office and interacting with her subordinates while another showed her getting her hair cut at a salon.

Capturing even minute facial expressions, the extremely convincing deepfakes satisfied fans’ curiosity by visualizing how their idol looks like with short hair and in an emotional crying scene, though some worried fans have voiced their concerns about the possible misuse of the synthetic manipulation, which appears eeriely realistic. 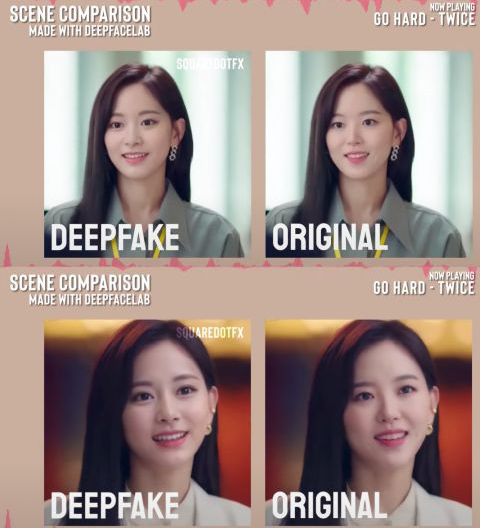 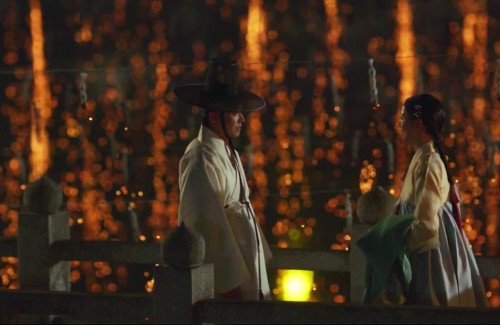 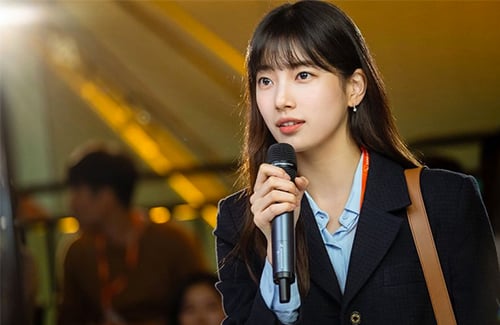 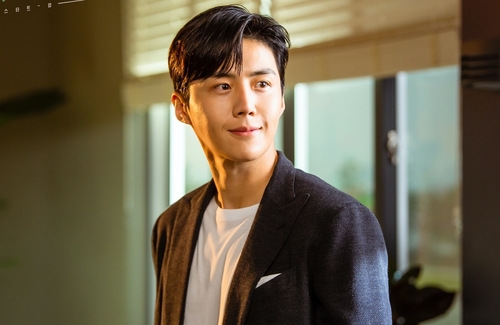 Viewers are finally recognizing Kim Seon Ho after 11 years in the entertainment industry. 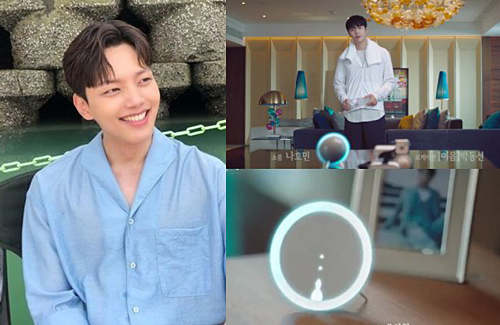 Yeo Jin Goo lends his voice as an AI personal assistant in “Start-Up”.