Last year, a singer, artist, well known public figure, and a married artist who is known for his/her trendy appearance were found to be taking drugs inside a VIP room at Kenny’s restaurant. Kenny admitted that the involved parties offered to pay him $200,000 HKD to retrieve the incriminating video clip. The Hong Kong Police Department became involved in the case and may investigate the 4 celebrities featured in the video clip.

Kenny refused to reveal who the 5 celebrities are on grounds of privacy and confidentiality due to police involvement.

It was reported that a media company has purchased a leaked copy of the video clip. Kenny said that the security display monitor was placed near the cashier by the front door of his restaurant. Anyone may have copied footage of the drug-related incident through their USB. Normally, surveillance footage is only retained for 7 days, but Kenny did not erase the drug-related footage due to the severity of the incident.

A restaurant staff had alerted Kenny of the drug-related activities at the restaurant after it occurred. Since the incident happened during the weekend, Kenny was not at work at the time and only found out about the incident 2 days later. The restaurant staff was unsure whether the 5 celebrities had taken any drugs, as they may have been taking pills to help recover from their drunken state.

“If any patrons are found to be taking drugs at my restaurant, we will call the police immediately,” Kenny spoke of his zero-tolerance policy.

The ongoing police investigation over the drug scandal has brought many headaches to Kenny. After the incident, Kenny removed the security cameras placed inside the restaurant’s VIP rooms, which violated privacy issues as per his consultant’s advice. Security cameras now only exist in public areas such as hallways, the kitchen, and the back exit at the restaurant. 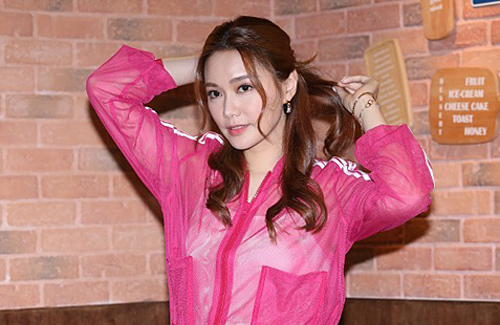 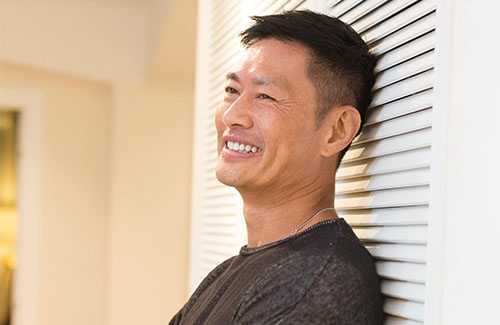