Ending Spoilers for Relics of An Emissary 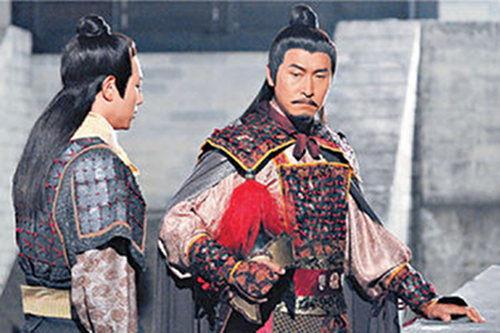 Currently in the midst of being broadcast in Hong Kong, the story of Relics of An Emissary <洪武三十二> was set in the Ming Dynasty and revolves around Brocade Guard, Ngo Siu Fung (Michael Tse) who had amnesia. The series follows how Siu Fung and Sam Po (Sammul Chan) assist Zhu Di (Joe Ma) to the throne. Michael was indecisive among three beautiful women: Kate Tsui, Elanne Kong, and Sire Ma. Last week’s ratings increased by 1 point to 26 points, with nearly 1.64 million people watching. Next week, the finale will be broadcast; let’s disclose four key points to the ending in advance!

During the time he had amnesia, Michael befriended Joel Chan’s character, Emperor Kin Man. Michael was shocked to discover he was a fatal warrior trained by Joe Ma. After Joe seized the throne, Michael handed Joel over to Joe and decided to turn his life around. Despite having a one-night stand with Kate Tsui and protecting Sire Ma due to her illness, Michael loved Elanne Kong the most. Following Joe’s orders, Sammul pursued Michael and Elanne but decided to let the pair leave after witnessing Elanne’s willingness to sacrifice her life for Michael. Retiring in a small farm, Michael and Elanne got married. Sammul reported to Joe that Michael had died in combat and that Joel had disappeared at sea. Joe believed Sammul and ordered him to sail the seven seas to look for Joel. Sammul assumed the new name of Zheng He. 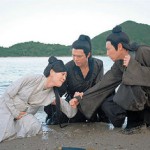 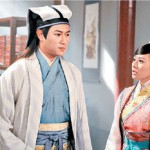 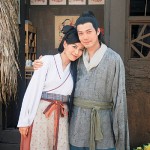 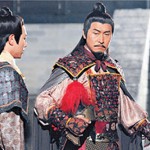 Jayne: A predictable but satisfying ending for all!

15 comments to Ending Spoilers for Relics of An Emissary