Shock and grief spread when Taiwanese-Canadian actor, Godfrey Gao (高以翔), died on November 27 after collapsing in cardiac arrest on the set of Chinese reality show Chase Me <追我吧> in Ningbo. The 35-year-old actor was sent to the hospital, but his life could not be saved. Godfrey’s second brother Charles Gao (高宇橋) transported his body back to Taiwan today, where the actor will lay to rest. 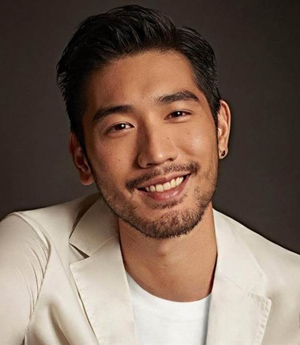 At the airport terminal, Godfrey’s eldest brother and workers received the actor’s coffin, where he was later transported to Taipei’s The First Funeral Parlor. Godfrey’s 23-year-old girlfriend, Bella, and his family, who had flown to Ningbo last week after the actor’s passing, were seen in Taipei today receiving his coffin in grief.

For the memorial services, his mother chose a photo of Godfrey with his trademark wide smile. She hopes that loved ones and fans will remember Godfrey’s warm personality which had touched many people while he was alive.

The actor’s funeral service will be held on December 15. Godfrey will be buried in Chin Pao San Cemetry, a private cemetery in New Taipei where other celebrities Teresa Teng (鄧麗君), King Hu (胡金銓), and Li Tien-lu (李天祿) also rest. 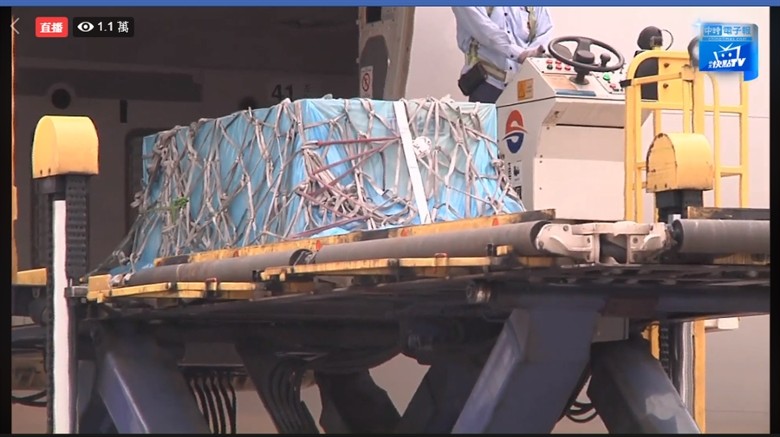