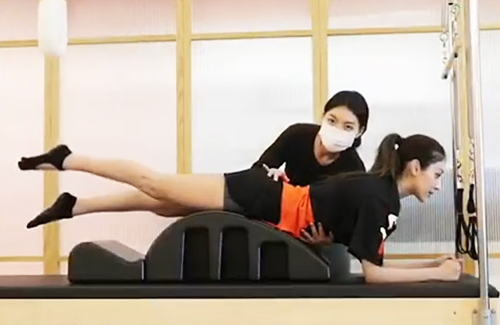 After marrying Kevin Cheng (鄭嘉穎) in 2018 and the subsequent birth of their son Rafael (鄭承悅) the following year, Grace Chan (陳凱琳)  is ready to be a mom again. Estimated to be five months pregnant, Grace has been feeling a lack of energy and often suffers from migraines in her second pregnancy. Tired of feeling this way, Grace decided it is best to be more active throughout her pregnancy.

In her Instagram post, Grace was seen wearing loose-fitting sportswear while working out with a personal trainer. She wrote, “I shared earlier that I had migraines. I have tried various passive treatments like massages, acupuncture, and pain killers. My friends recommended exercising so I decided to try Pilates to stretch and strengthen my muscles. After two lessons, I feel a lot better so I recommend it to all my friends who have muscle strains. I hope to encourage everyone to take proactive measures to help themselves.”

Though many applauded the actress for continuing to lead an active lifestyle during pregnancy, many were also concerned about her exercise choices. In one shot of the video, Grace was performing a plank exercise that squishes her belly, in which many cautioned her to be careful due as she is already in her second trimester of pregnancy. 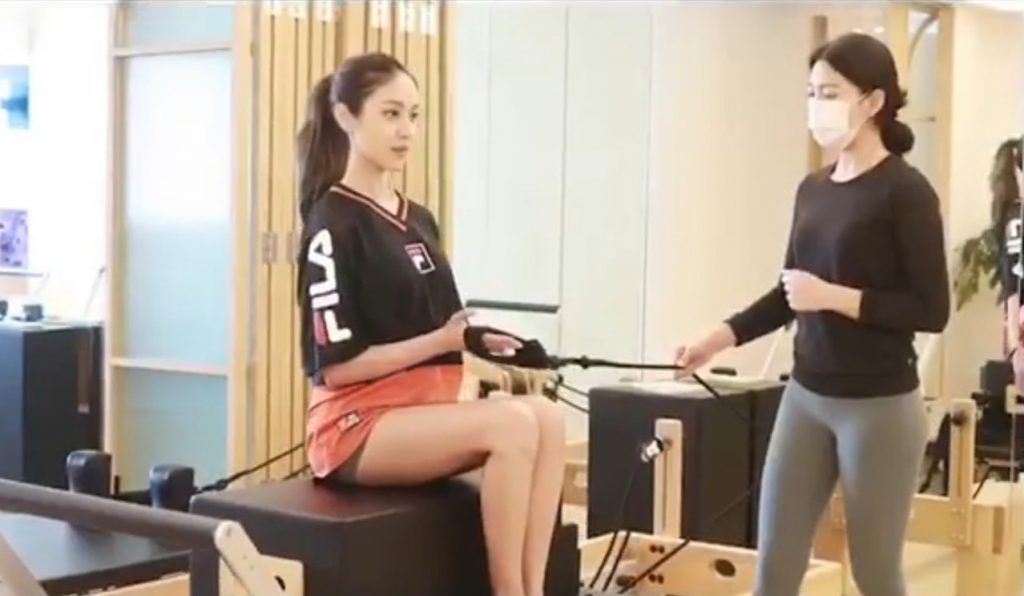