Taiwanese pop star Show Lo (羅志祥) was in a relationship with Chinese social influencer, Grace Chow (周揚青), for nine years. The couple seemed to be quite serious about one another, as they were spotted sporting matching tattoos. However, after looking through Show’s cell phone, Grace realized that he had cheated with multiple women.

Unlike many celebrity breakups that usually cite personality and lifestyle differences, Grace did not hold back in bashing Show. Grace wrote on social media, “Show Luo and I have been broken up for a period of time now. It has been such a long time that I can now calmly tell everyone what happened. This is not an open letter that was written in the heat of the moment, right after a breakup.”

Relationship Was Full of Lies 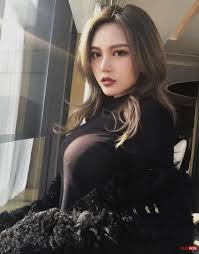 “The reason we broke up is because I looked through your cell phone. You used to tell me that trust is the most important thing between two people, and looking through each other’s phones is a form of distrust. I obediently listened for nine years. This time, because of certain reasons, I looked through it, and there were amazing finds! If I didn’t look, I would not have found out that you have another phone used specifically to flirt with girls. Almost every day when I am not around, you would have girls over. Every time you are in a different city, you somehow manage to get girls to meet you at hotels. You have had relations with many female artistes in the same management company that you have introduced me to, and even your makeup artist. The most astonishing thing is that you and your guy friends would often have unimaginable ‘group exercises’.”

Grace continued, “I am so silly. Why did I not just break up with you when I found out the first time? Each time, I am touched by your supposed guilt and promises. I kept thinking that I was the only person who truly understood you, who could be beside you and make you a better person. Have you ever really loved me, Show Lo? You must have… because why would you give up work to spend important holidays with me? Why would you cry for me and laugh with me? Even after dating for nine years, you still call and keep in touch with me every day. But how can someone who loves me so much do these things to hurt me? There will be many girls after me who will have fallen into your trap. They would naively believe that they are your one and only. Ladies, please don’t be over-confident and feel that you can change a person like him!”

Grace’s revealing post did not go unanswered. Soon after, Show also posted a short response on his Weibo to address the matter and share his side of the story.

“First of all, I apologize that my personal life has taken up so much public resources. I thank everyone for your concerns. Perhaps a lot of people are waiting for me to respond. However, I just want to say that when two people are together, they will have experienced many happy times, and many ups and downs. For nine years, we broke up and got back together many times. Where I made mistakes or did not do enough, I would self-reflect. There are a lot of things that mere words cannot explain correctly and thoroughly. I don’t want to continue explaining. I am thankful for the time we have known each other and have been in love. I have no regrets either,” Show wrote.

Digging Up the Background of Show Lo’s Ex, Grace Chow 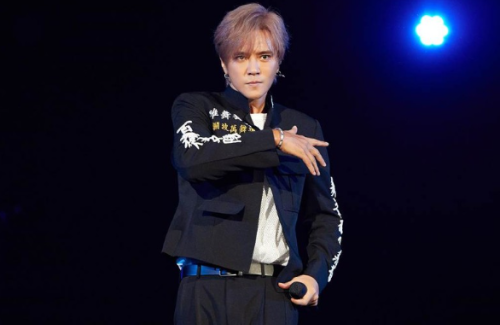