After Show Lo (羅志祥) and Grace Chow’s (周揚青) very ugly public breakup, Show is back to conducting damage control in hopes of reviving his image and career. On May 20, the unofficial Chinese Valentine’s Day, Show went on social media to once again apologize to Grace and reflect on their nine-year relationship.

Accompanying a series of photos of their time together as a couple, Show wrote, “Just like you said, most of our time together were happy times. You rarely every made me worry or sad, but your unhappiness is all because of me. I’m sorry. I was wrong.”

Due to Show’s status as a celebrity, the couple kept their relationship under wraps, much to the dismay of Grace. With such a public breakup, there is no longer a need to deny their relationship. Show took this opportunity to “fulfill” Grace’s wish of wanting to openly admit to their relationship status. He posted an extensive dedication to Grace, reminiscing through the nine years of their relationship, starting from the first time he met her and fell in love at first sight with her personality.

Although Grace has not yet responded to this dedication, netizens were quick to call out Show’s phony post and accused him of attempting to solicit sympathy. Many also commented on Grace’s social media page, urging her not to give Show another chance or rekindle their relationship. Despite Show’s attempts at appeasing public backlash, it doesn’t seem likely that he will be able to salvage his tarnished image. 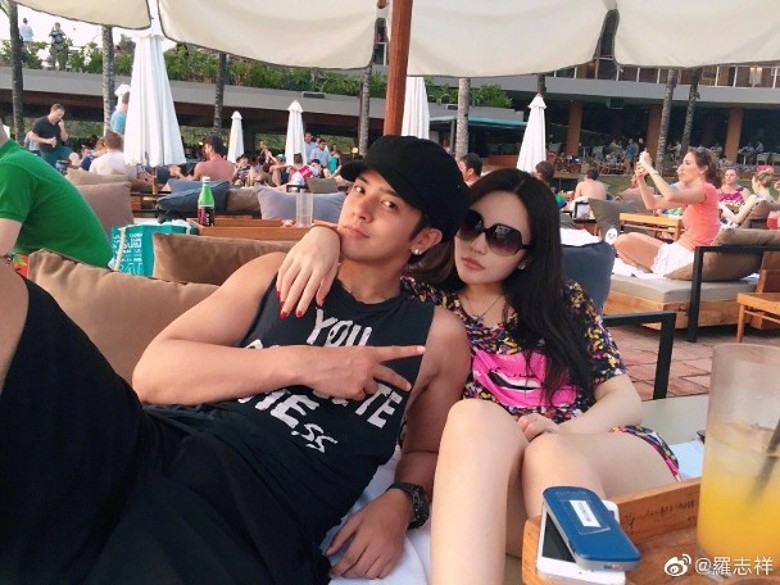 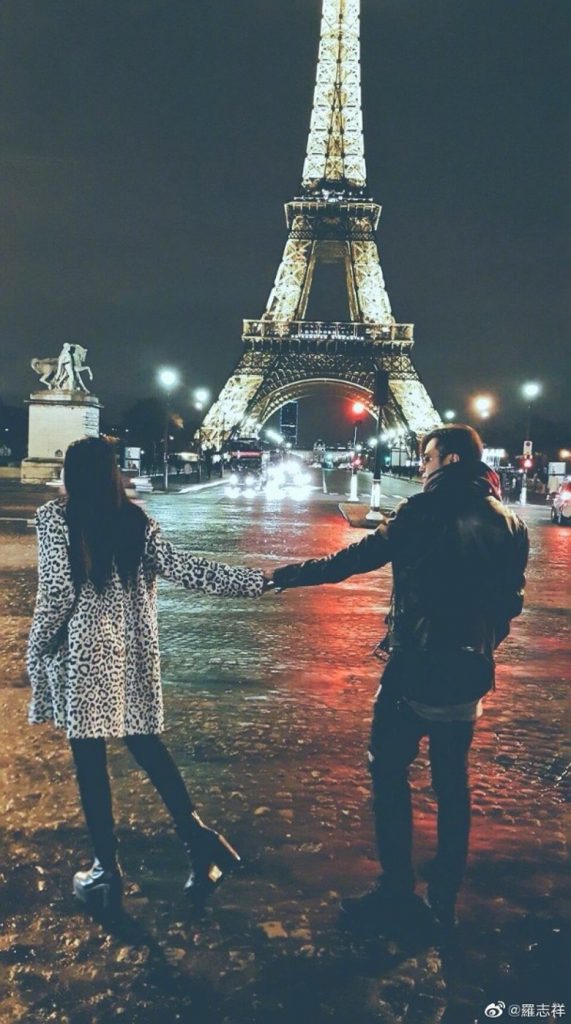