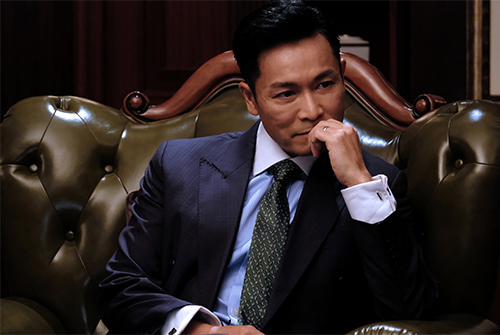 As of September 30th, Hong Kong business thriller drama Another Era <再創世紀> has dropped to an average rating of 19.7 points per episode, hitting an all-new low for the series. The drama starring Roger Kwok (郭晉安) and Frankie Lam (林文龍) is on its way to becoming the lowest-rated television drama of 2018, along to the likes of Benjamin Yuen’s (袁偉豪) Stealing Seconds <棟仁的時光> (at 22.2 points), Ruco Chan’s (陳展鵬) Succession War <天命> (at 21.5 points), and Gallen Lo’s (羅嘉良) Infernal Affairs <無間道> (at 21.7 points), all three which are Hong Kong dramas. 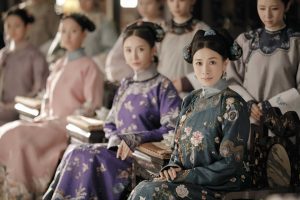 On the other hand, Mainland Chinese drama Story of Yanxi Palace <延禧攻略>, which stars Charmaine Sheh (佘詩曼), is on its way to becoming the territory’s highest-rated drama of the year, as its last September week recorded an average of 34.1 points. Saturday and Sunday’s episode rating respectively pulled in 32.9 and 34.7 points. Although ratings for the final week is not yet out, experts say it could be the highest recorded for 2018.

This is a huge disappointment for the Another Era crew—with a budget of over HK$100 million and three-time TV King Roger Kwok at the helm, Another Era had the means to be successful. A majority of the show was shot on location, and its story perfectly captured Hong Kong’s changing business scene in the last decade. It was a drama that focuses on the story of the Hong Kong people, and although it is far from being TVB’s best work, it is also far from being TVB’s worst.

But despite its low ratings, Another Era is a drama that has been resonating well with critics. Praised for its realistic approach toward business politics, Another Era takes a far step away from TVB’s usual story tropes. Long gone were the times when Hong Kong would be ruled by two big monopolies or one big family. The story of Another Era is expansive, covering all grounds and focusing on on a variety of different characters.

TVB’s decision to broadcast Mainland Chinese dramas during prime time in Hong Kong is backfiring. Viewers can now see the dramatic differences in production value between the two industries. TVB may be entering an ice age if it does not stay competitive.