Ashley had been ousted from entertainment program Scoop <東張西望> and frozen by TVB following her infamous cheating scandal with married actor Jackson Lai (黎振燁) during the filming of Story of Zom-B. While it is as yet unclear if Jackson’s scenes will be cut, there have been hints that management may have softened their stance  towards the 35-year-old actor.

Jackson Refuses to Comment, Staying Home to Care for Son

According to insiders, TVB producers had reached out to Jackson and offered him a chance to appear on a program as a comeback, but the actor turned it down due to personal reasons. After the intense media glare on Jackson following his scandal, he had stayed home to care for his one-year old son for his wife, who works as an early childhood teacher.

When reached by the media, Jackson replied that he would “leave work matters to the company” and declined to comment on his personal situation.

Previously, Ashley had apologized during a tearful press meet, attributing her regrettable actions to being overly engrossed in her role while filming Story of Zom-B. 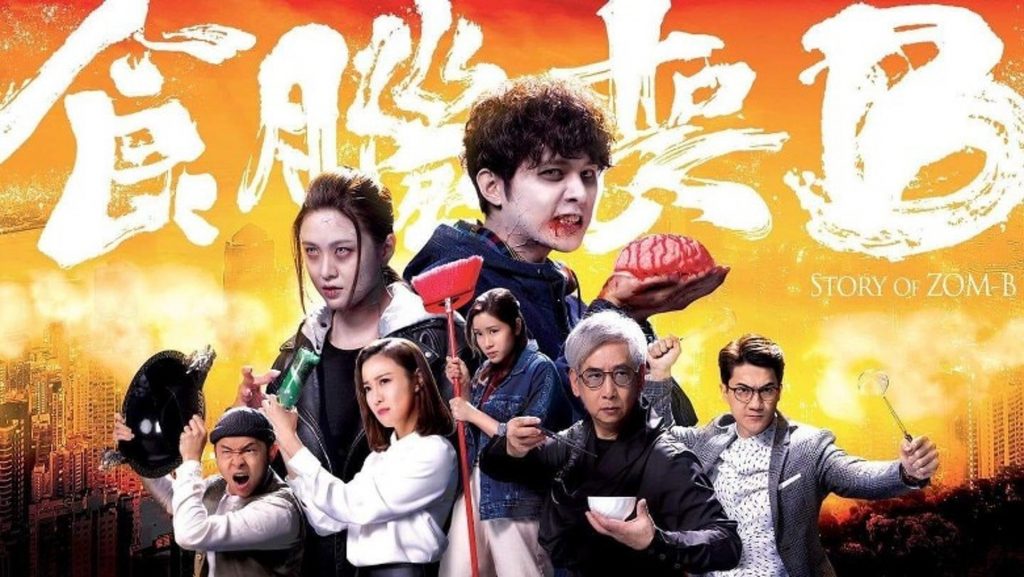 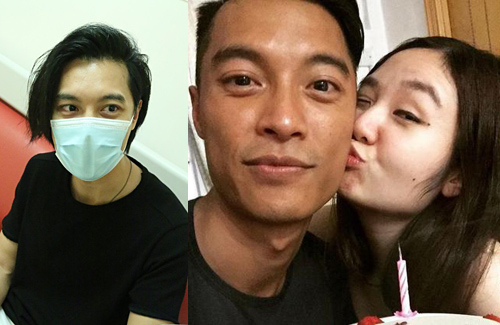