Last year, Ashley Chu (朱智賢) and married actor Jackson Lai (黎振燁) were caught going on a secret date after being attracted to each other on the set of  Beauty and the Boss <愛美麗狂想曲>. With their images in tatters, their jobs were paused for a year. With the drama airing on TVB on March 22, Ashley attended a publicity event, where she was confronted with questions once again about the scandal.

Both Ashely and Jackson play supporting roles in Beauty and the Boss, and their scenes remain uncut from the drama. Since Jackson was nowhere to be seen at the event, Ashley was asked if she has been in contact with him.

Quick to disassociate herself from the scandal, Ashley replied, “We need to look forward and move on. I won’t talk about what happened in the past. Anyway, I will work hard.”

Asked about her future career plans, Ashley looked nervous and said, “I am grateful for the company, and their arrangement to allow me to come out to promote the drama. I will wait [for future work] and trust the company’s planning. Of course, I want to quickly get back to work, but it’s not my call. I am ready to accept any jobs and will do my best.”

Ashely has reflected on her experience and wants to shift the focus to her career, “Now, the most important thing is to reach my goals and concentrate on my career. I want to tell everyone that I am a professional actress.”

Meanwhile, Ashley’s boyfriend Brian Tse (謝東閔) has continued supporting her since the exposure of the cheating scandal. Ashley shared, “We have always supported each other. We have a consensus and our careers are our priority.”

Brian Tse Did Not Break Up with Ashley Chu 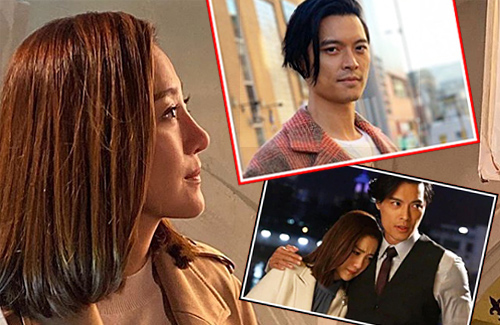 The TVB artistes will have no work for several months after being discovered cheating together. 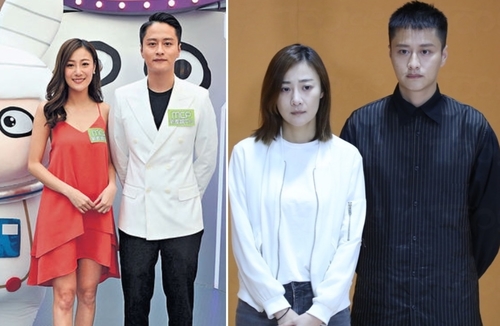