Despite coming from a wealthy family, Jeannie Chan (陳瀅) insists on working hard to develop her acting career. Since blazing into the Hong Kong drama scene six years ago, the 31-year-old actress’ persistence and dedication paid off as she grabbed hold of her acting opportunities and was able to build her own wealth. 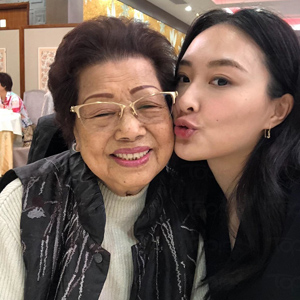 Jeannie did not have an easy childhood. Before she was born, her biological father tragically passed away due to a brain tumor and her mother later remarried a businessman. At a young age, Jeannie was sent to Canada to live with her grandmother which resulted in a deterioration in her relationship with her mother.

Luckily, Jeannie was able to have a good relationship with her stepfather. It is rumored that Jeannie’s stepfather manages a real estate business in Guangzhou and owns a six-story high shopping mall. With her stepfather’s financial support, Jeannie grew up living in mansions, driving nice cars, and had the opportunity to study in Canada.

Jeannie Works Hard to be Independent

After graduating from the University of British Columbia, Jeannie returned to Hong Kong by herself to develop her acting career. In 2014, Jeannie had a breakout role in Never Dance Alone <女人俱樂部> as the younger version of Flora Chan’s (陳慧珊) character.

Her performances in Raising the Bar <四個女仔三個BAR>, Life on the Line <跳躍生命線>, The Ghetto-Fabulous Lady <福爾摩師奶> and Of Greed and Ants <黃金有罪> were positively received from viewers as well. Signing a new contract with Shaw Brothers in 2018 and starring in upcoming Flying Tiger 3 <飛虎3壯志英雄>, Jeannie has been working nonstop while her appearance fees skyrocketed.

Enjoying the fruits of her labor, Jeannie spent $30 million Hong Kong dollars in 2017 to buy her own condo at The Austin residential complex in Kowloon and has since been living by herself. From time to time, Jeannie shared her daily routines on her social media page and treated fans with a glimpse of her spacious home. 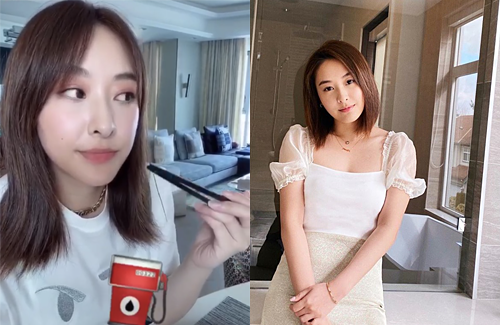 With the extra money, the star also purchased a house in Canada in 2019 without any intention of living there. Instead, Jeannie bought the property to thank her grandmother for being a big part of her upbringing. Since her grandmother made many sacrifices to raise her, Jeannie does not mind using her four years of savings to make her grandmother happy. 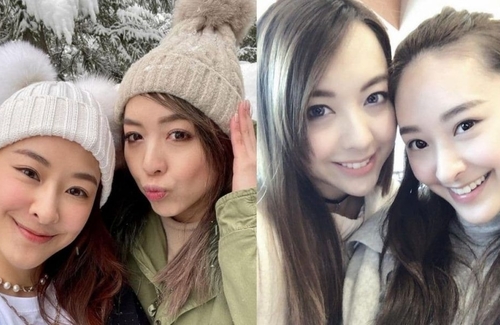