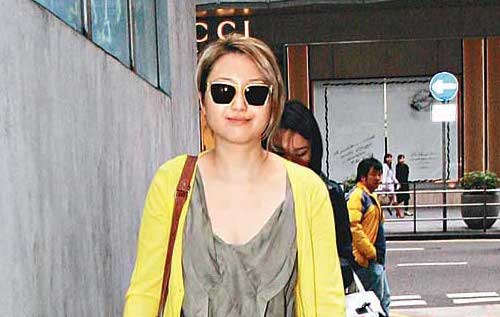 Joel’s manager and TVB executive, Virginia Lok, confirmed that Joel was still on leave. Virginia said, “He took three weeks of leave, which is still in effect. As a result, no work has been assigned to him yet. We will wait for him to come back and understand the situation further prior to any work arrangements.” (How many years left before Joel’s contract expires?) “There are still many years left.” Jayne: A 3-week vacation sounds like a long time to be absent from TVB. Wonder how the story will play out when he returns to Hong Kong. If Florinda stops updating her blog with mysterious photos of the places she visits, perhaps the media will stop speculating as to whether Joel was accompanying her.