Karena Ng Starts Her Own Brand 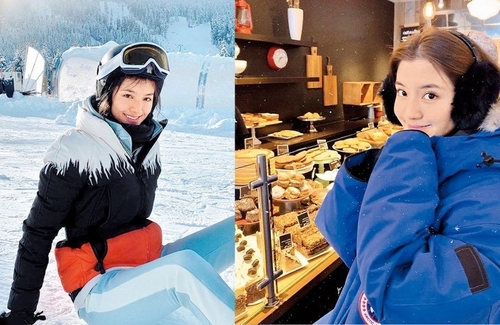 With 2020 in full swing, Karena Ng (吳千語) is welcoming the Year of the Rat with open arms. To start, she is launching her own sportswear brand, which she started preparing for since the end of last year. “The designs won’t be pure sport styles, so they will be casual yet stylish. My brand will focus on women’s clothing,” the 26-year-old revealed.

In addition to becoming a boss lady, Karena is also working on her acting career. After the Lunar New Year, Karena will begin shooting for a new project in the mainland. Due to the current coronavirus outbreak, Karena already prepared a large number of masks and disinfection products to bring with her.

“The job was confirmed two months ago, so I have to follow the crew’s arrangement,” the actress revealed. “I will be careful.” 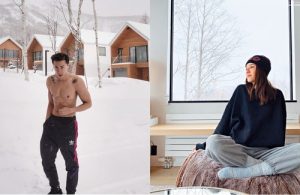 Since Karena will have a busy year ahead of her, she took the opportunity to travel to Hokkaido before things got hectic. The media recently discovered that she went on a vacation with her rumored boyfriend, wealthy third-generation Brian Shi (施伯雄). Both parties shared travel photos of the same location in Japan on their respective social media accounts.

Good friend Tianyo Ma (馬天佑), also known as Mayao, was also present on the trip. He uploaded a picture of himself topless in the snow on his social media. He tagged Karena and said, “Give me back my shirt to wear, OK?” 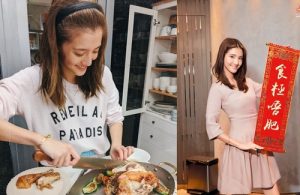 After Karena returned to Hong Kong, she spent some time in the kitchen cooking roast chicken and spaghetti.