Seen standing between his parents, Rafael inherited Kevin and Grace’s beautiful genes and has definitely grown a lot these past two years. With her elder son growing up so quickly, Grace is already missing him as a baby. “I can’t believe you are two years old already! In a blink of an eye, you are already attending a nursery class. Dad and Mom can’t accompany you in school. I’m already missing you as you can continue to grow–but whether you are two, 12, or 22, you will forever be my baby,” she wrote on social media.

With Rafael now in school, Grace can focus on taking care of her younger son, Yannick. An active influencer, Grace also made her TVB comeback in January by hosting talk show Bong Bong, Amigo! <諸朋好友> with Amigo Chui (崔建邦). 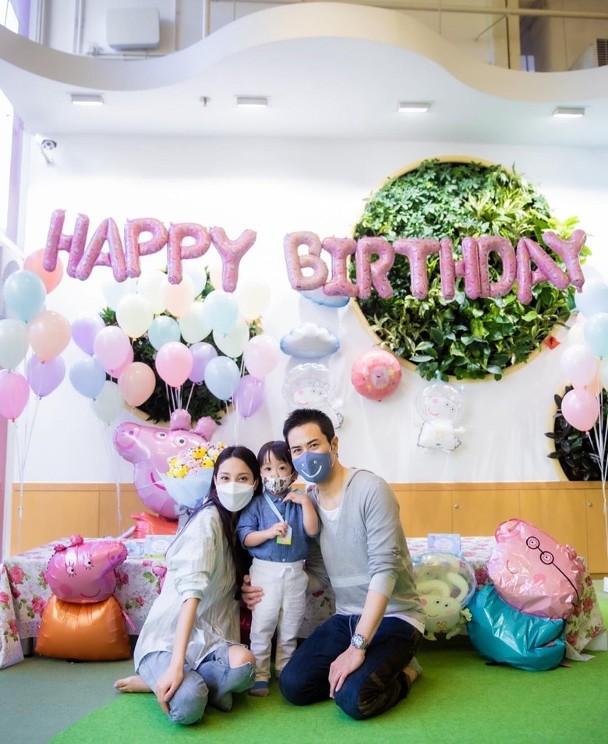 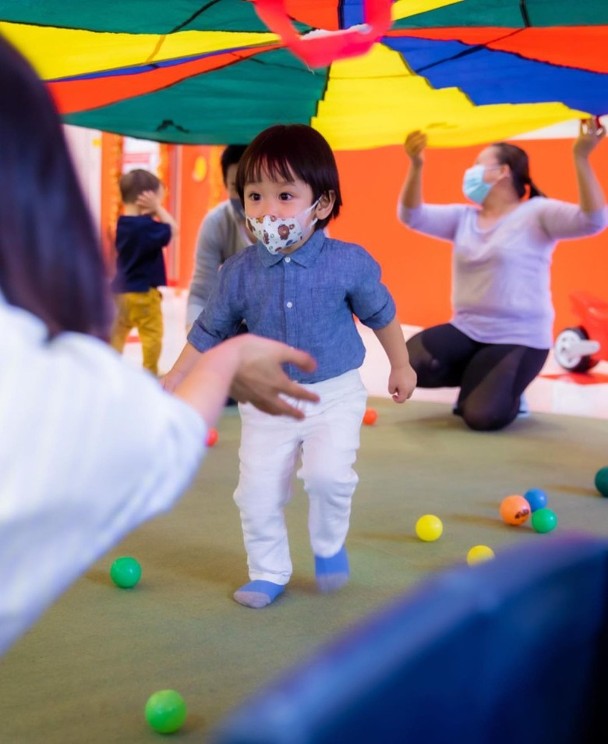