Michael Miu (苗僑偉) is now officially Hong Kong’s hunkiest 60-year-old actor! Celebrating his birthday today, it is hard to believe that the tall and handsome actor is actually 60. Michael stays fit by playing golf and soccer, and filming with younger stars helps him remain mentally sharp and trendy.

A popular television idol in the 1980s, Michael took a hiatus from acting to found his eyewear business with wife Jamie Chik (戚美珍) in the 1990s, which they have since sold to made a lucrative profit. Returning to acting out of his own interest, Michael proves that he still has what it takes to attract viewers with popular hits, Line Walker: The Prelude <使徒行者2> and Flying Tiger <飛虎之潛行極戰>.

Since June 12, Michael has been celebrating turning 60 with good friends Eric Tsang (曾志偉), Lawrence Ng (吳啟華), and others through dinner gatherings and golf trips. Looking at the photos, it is easy to see that Michael has formed many friendships throughout the various stages of his life, and connects well with young and old alike. Michael also knows how to enjoy life to the fullest and often travels with Jamie.

Today, June 18, was Michael’s official birthday party. Surrounded by many friends, Michael had a great time celebrating his big milestone. With his son and daughter looking on, Jamie kissed Michael on the lips when the cake was brought out. 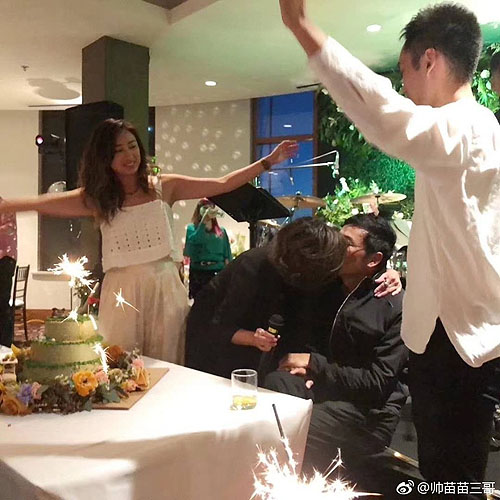 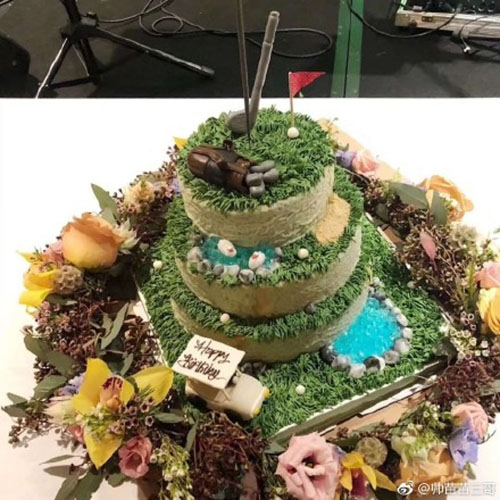 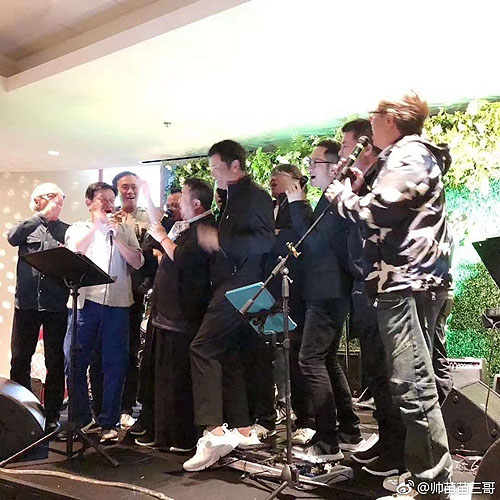 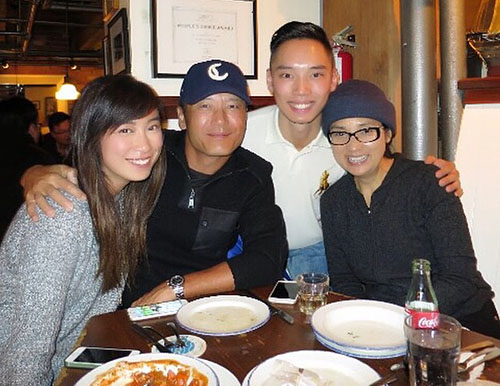 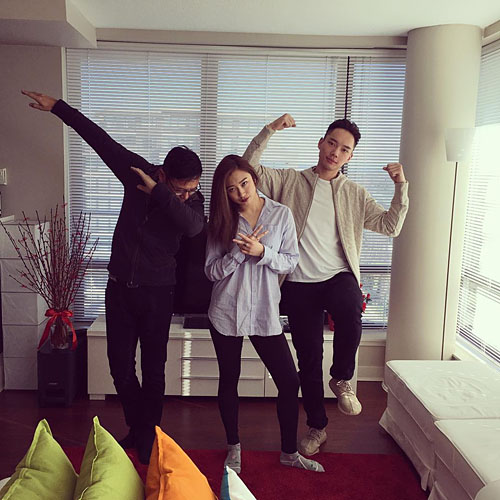 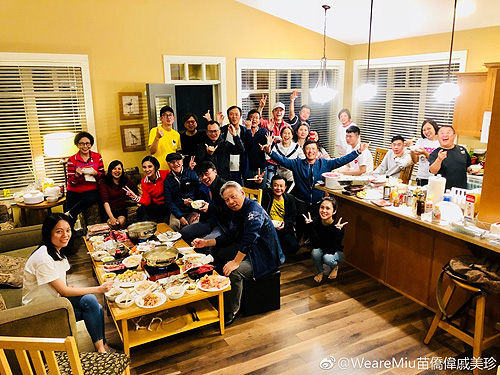 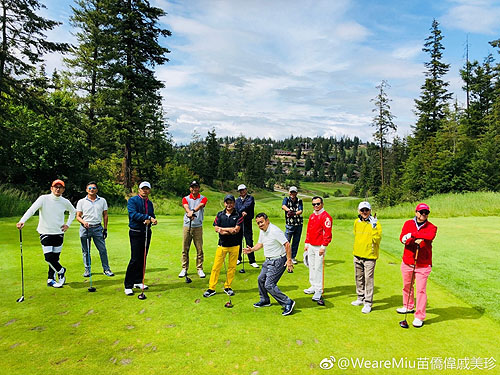