Popular actor Ming Dao (明道), most known for his performance in Taiwanese idol drama The Prince Who Turns Into a Frog <王子變青蛙>, was discovered to have secretly gotten married and already has a 2-month-old son! The 40-year-old actor confirmed the good news yesterday.

In recent years, Ming Dao has refocused his efforts on developing his career in China, but has returned to Taiwan to spend time with his family due to the COVID-19 pandemic. Earlier, Ming Dao and his wife were spotted on a hike with their son. His wife Wang Ting Hsuan (王婷萱), an ex-member of girl band Kiss, was wearing a ring on her wedding finger, while Ming Dao was seen kissing and hugging his son happily.

Though spotted on dates with Wang Ting Hsuan before, Ming Dao previously never acknowledged their relationship publicly and only referred to her as a good friend.  In 2017, the couple was first caught strolling in the park together and later advanced to cohabiting.

When asked to comment on the actor’s latest updates, Ming Dao’s manager confirmed that Ming Dao had registered for marriage with Ting Hsuan last year and they don’t have any plans for a wedding yet. Their 2-month-old son is primarily taken care of by Ting Hsuan and the couple plans on hiring a nanny. After marriage, Ming Dao will continue to travel between Taiwan and China for work. His parents, wife, and son will remain in Taiwan.

Afterward, Ming Dao took to Weibo to confirm the news that he is already married and a new father. He shared a photo of the soles of his son’s feet with the caption, “The boy that you previously cared about has now upgraded to boy+. Thank you everyone for your concern.” His former co-star Joe Chen (陳喬恩) left a congratulatory message in reply to Ming Dao’s great news. 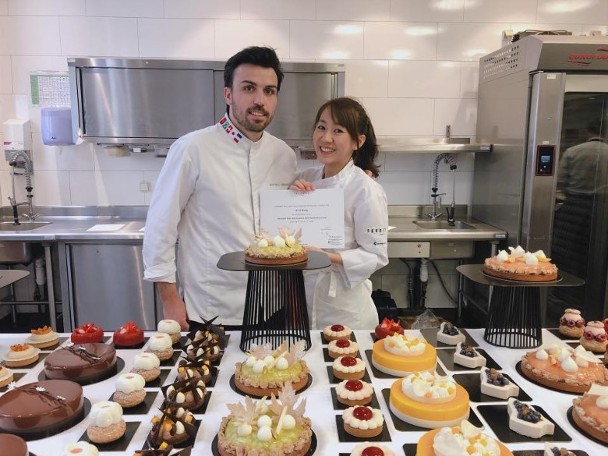 More Details Behind the Suicide of Ming Dao’s Brother 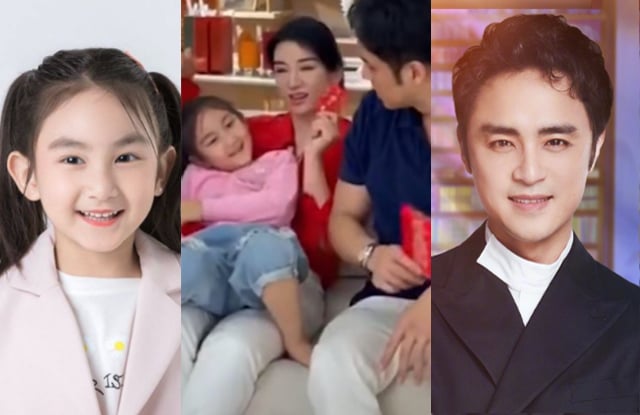 Ming Dao is praised for scolding the spoiled girl. 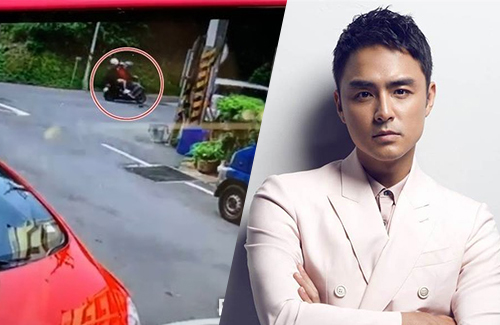 To show a last bit of respect and intimacy, Ming Dao’s brother covered his family’s bodies with a blanket before he ended his own life. 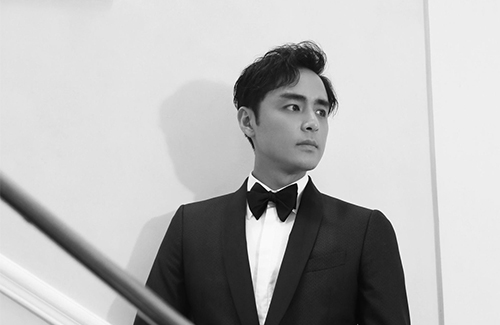 On January 5th, Ming Dao’s brother and his family were found dead. 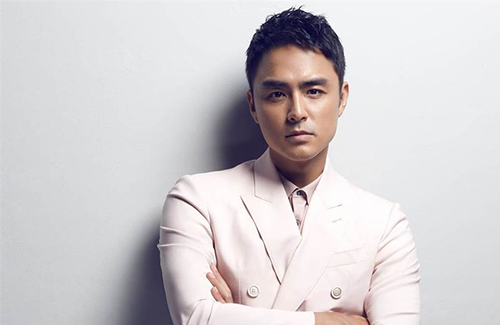 Ming Dao’s older brother was reportedly found dead with his wife and son on January 5th in Taipei. 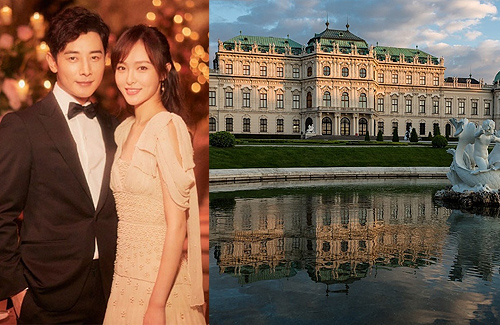 Tiffany Tang and Luo Jin held their beautiful wedding at the Schloss Belvedere in Vienna, Austria. See photos of their stunning wedding decor! 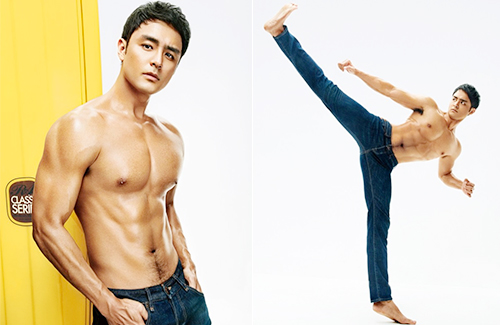 Life after the army was never the same for Ming Dao. He’s become more grounded, mature, and has a clear goal he wants to target. 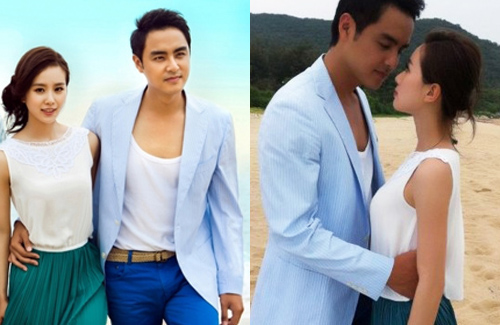 Did Nicky Wu postpone dating Cecilia Liu because of her involvement with Ming Dao? 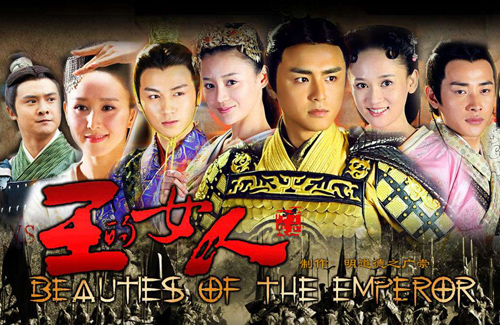 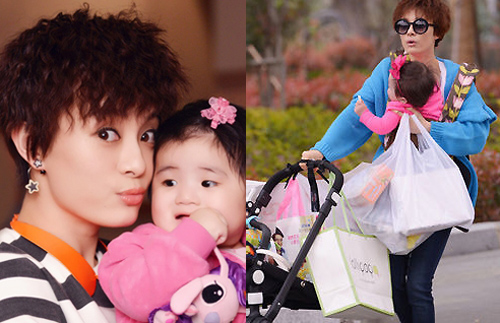 Betty Sun stars in mainland Chinese drama “Hot Mom!” which centers around a young career woman who becomes unexpectedly pregnant and how she deals with motherhood. 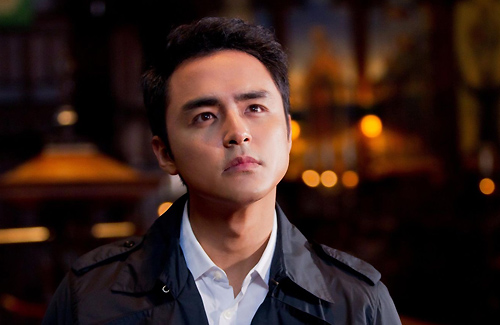 Taiwanese actor, Ming Dao is stuck paying millions for his brother’s debt . He also has to financially take care of his 6-member family.