Ruco Chan and Phoebe Sin are Having a Baby Girl! 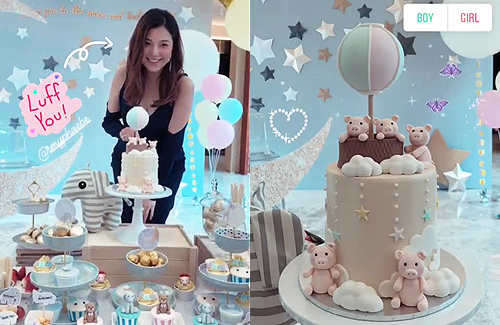 Ruco Chan (陳展鵬) and Phoebe Sin (單文柔) had their wedding in October 2018 and their baby is on the way. Recently, Phoebe had her baby shower and revealed the gender. Phoebe wore an elegant deep V dress that exposed her curves, while Ruco dressed in all black. The two are excited to welcome the arrival of their daughter.

Inviting her good friends Jacqueline Wong (黃心穎), Bowie Cheung (張寶兒), Tiffany Lau (劉穎鏇), and Vivi Lee (李美慧), Phoebe hosted a fantasy-like party filled with stars and balloons for her baby gender reveal. The couple has been giving their baby the nickname “Little Piggy”, which led her to have many piggy-themed elements at her party including matching cupcakes.

The name of their daughter is still a mystery, but the couple decided that the baby’s name will start with a Q because the letter is between P for Phoebe and R for Ruco.

With the baby’s arrival only a few weeks away, the couple has nearly completed preparations. Ruco said earlier, “We haven’t decided whether to deliver the baby naturally or get a Cesarean section yet. Even if we schedule a Cesarean section, [Phoebe] may still go into labor early.” 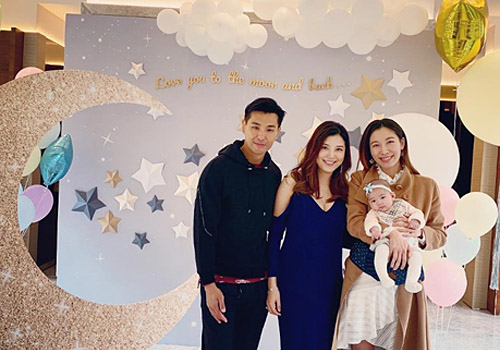 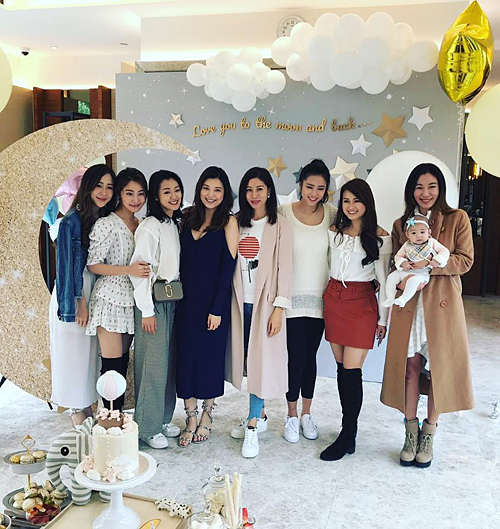 80 comments to Ruco Chan and Phoebe Sin are Having a Baby Girl!