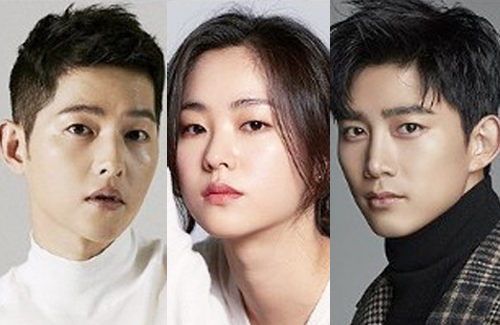 After filing for divorce with Korean actress Song Hye Ko last year, actor Song Joong Ki has spent most of his time working and focusing on his career. After starring in last year’s high profile tvN drama Arthdal Chronicles, which was also streamed internationally on Netflix, Song Joong Ki is back on television screens in the upcoming legal drama, Vincenzo.

Song Joong Ki will be starring as the titular character, Vincenzo – a stern but kind-hearted lawyer from Italy who falls in love with Jeon Yeo Bin after returning to South Korea. As both Song Joong Ki and Jeon Yeo Bin (from Be Melodramatic) just received the screenplay for Vincenzo, the drama will start filming in September and expected to premiere in the first half of 2021.