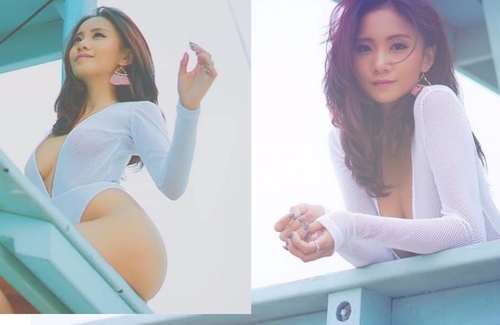 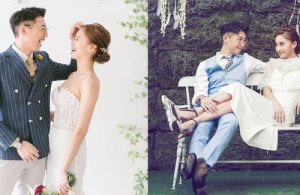 Several days ago, Tammy Ou-Yang (歐陽巧瑩) officially announced her departure from TVB after seven years. Though the 27-year-old joined TVB after winning the Miss Friendship title at the 2013 Miss Hong Kong Pageant, Tammy rarely appeared in front of the cameras since she married Auston Lam (林師傑) in 2018. It turns out being an artist is not for her, according to her lengthy Instagram post.

She wrote, “The end of a contract. Thank you to me for enduring seven years of it. Some people asked why they haven’t seen me much, but that’s because I don’t want to be in front of the camera; I’ve said it many times. I’m not trying to gain attention for my bold words and deeds. I don’t even want to be recognized on the streets. I am just a person; please don’t label me.”

Currently, she is focused on running the production company that she established with her partner, as well as her own YouTube channel that will feature things she enjoys. On top of that, she expressed her intentions of running for the district council in four years, so she could do something for her district, such as pushing for the legalization of cannabis.

She believes that legalizing marijuana will be an international trend, and a way to revitalize the economy. Moreover, according to her, only narrow-minded people consider marijuana as an illegal drug. The former TVB artist revealed she tried smoking marijuana in Holland and did not like it. “Liking or not liking it is a personal preference, but I should support it if it’s right,” Tammy expressed. 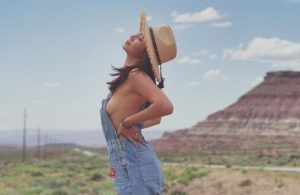 Inevitably, her comments on the topic of legalizing cannabis have caused controversy among netizens. However, it’s not the first time she landed in hot waters. When she was running for Miss Hong Kong, she received some negative press after her sexy photos were published. A similar issue happened in 2017 when she uploaded a revealing photo of herself in overalls without a bra. At the time, she said she only wanted to respond to the “free the nipple” movement and pursue gender inequality.

Even though it’s unknown if Tammy will run for district councilor four years later, her controversial behaviors may cost her some votes.