Tavia Yeung is Already 6 Months Pregnant; Will Give Birth in May? 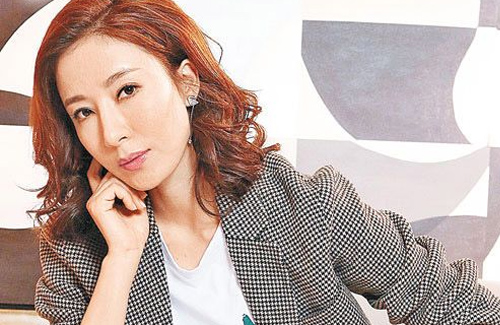 Married for four years, 40-year-old Tavia Yeung (楊怡) and 35-year-old Him Law (羅仲謙) are reportedly expecting an addition to their family very soon! A source close to the couple revealed that Tavia is already six months pregnant, with an expected delivery date in May 2020.

Back in November, Him had dropped hints that Tavia may be pregnant. Asked if he had good news to share, Him said awkwardly at the time, “Ask my wife.”

Perhaps due to Tavia’s poor health as a result of her overworked schedule while working at TVB, she had difficulty conceiving and has always been sensitive over the topic of pregnancy. She had stated previously that even if she is pregnant, she does not want to talk about it openly.

Recently, Him was seen visiting Tseun Wan’s Lung Mo Temple, which many Hong Kongers regard as the temple to visit if they wish for a healthy baby. Careful to take high precautions against the coronavirus, Him was seen wearing a mask and disposable gloves at the temple.

Perhaps in three more months when Tavia’s alleged due date arrives, the couple will finally have some good news to announce. 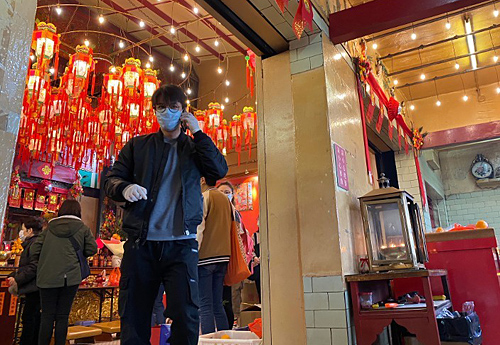 Him Law Hints that Tavia Yeung May Be Pregnant

8 comments to Tavia Yeung is Already 6 Months Pregnant; Will Give Birth in May?