Though Huang Xiaoming (黄晓明) and his wife Angelababy (杨颖) are often considered to be the model couple with equally breathtaking looks, both stars were knocked off their pedestals when unflattering images of their recent appearances surfaced.

Known for his perfect features, 42-year-old Huang Xiaoming’s look in a variety show shocked many viewers. Looking more tired than usual, Xiaoming’s makeup appeared to be “melting,” his eyes were listless, and his face was very swollen. Apparently bothered by the reactions, Xiaoming later posted a video on social media to prove that his good looks were not dependent on makeup.

Not long afterward, his wife Angelababy also received criticism for her skinny frame. Since giving birth to her son in 2017, Angelababy’s weight seemed to only drop further and she has the body of a teenager. 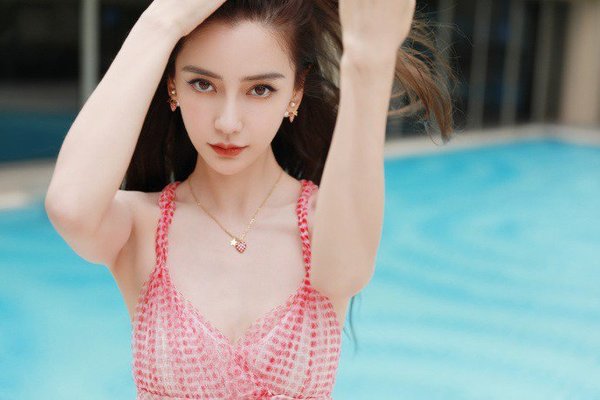 Her team of stylists work hard to always make Angelababy’s fashion appearances look good, and the actress looked beautiful in a recent set of photos released by her studio. As an experienced model, Angelababy’s poses were full of charisma and her mauve dress highlighted her pale skin. Many netizens praised the photographer’s ability to highlight her strong points. 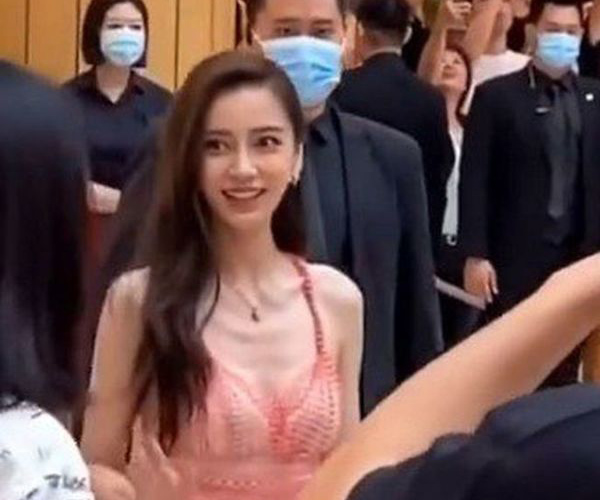 However, another set of photos which were taken by a fan on the same day with Angelababy in the same dress surfaced. The unfiltered photos showed Angelababy  was much skinnier–her sternum was clearly visible and she looked bony.

An avid fan of exercise, she also maintains a rigorous diet. Since the 5-feet-5-inch actress weighs under 100 pounds, many fans were worried and advised her to eat more as they felt that she looked unhealthy.