After the surprise announcement of Zanilia Zhao (趙麗穎) and William Feng’s (馮紹峰) marriage, the couple recently began house hunting, which left many fans curious about their dream home choice.

31-year-old Zanilia recently announced her marriage to her co-star from The Monkey King 3 <西遊記·女兒國>, whom she has been dating in secret for two years. Many fans were quick to congratulate the couple, and can’t wait to hear more about their new life together.

Zanilia and William were seen shopping for a new home recently. From a netizen’s photo, the couple was matching in black that day, and wearing a mask to protect their identity. While Zanilia was playing on her phone, William was hard at work figuring out furniture options with the sales associate. The couple was definitely going for a modern look with white walls and wooden furniture. After he was done, the couple left hand in hand, which left many fans to comment, “William really loves Zanilia! They are so sweet!”

After Zanilia  finished filming The Story of Ming Lan <知否？知否？應是綠肥紅瘦>, she has not taken anymore product endorsements and would only attend her fan meetings. Rumor has it that Zanilia is already two months pregnant, but when reporters asked William’s manager, they refused to answer. 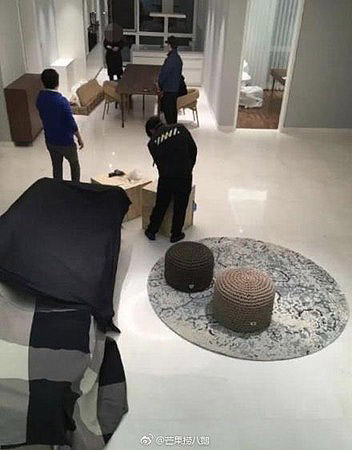 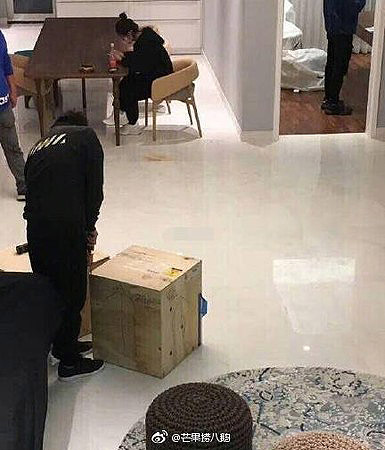