On Zanilia Zhao‘s (趙麗穎) birthday on October 16, the 31-year-old Mainland Chinese actress announced her marriage with William Feng (馮紹峰) on Weibo. In the photo, the couple held up their “little red books”, indicating they had already registered for marriage, finally putting to rest the rumors which had been circulating since Zanilia’s hiatus in July.

The couple fell in love after filming The Monkey King 3 <西遊記女兒國> in 2016. Although spotted on many occasions while dating, and Zanilia was even photographed staying overnight at William’s house, they continued to dodge the media when asked about their relationship.

Sharing photos of her birthday party in her private friends’ circle afterward, Zanilia wrote, “Thanks everyone for your well wishes. I have to thank my ‘him’. I hope my birthday wish can be a new one from now on.” The house was festively decorated with balloons and flowers for Zanilia’s birthday.

In her photos, Zanilia wore a loose jacket and used William to block her stomach, causing many to speculate whether it was an intentional gesture to hide a baby bump. Attentive fans also noticed that Zanilia seems to have gained weight and her face appeared more round.

Although the couple finally confirmed their marriage today, some media outlets claim that they had actually registered their marriage in January and Zanilia is expecting. She had already made arrangements to have her parents stay in Beijing, to have them take care of her more easily during her pregnancy. Hopefully fans won’t have to wait long before the couple follows up with a pregnancy announcement. 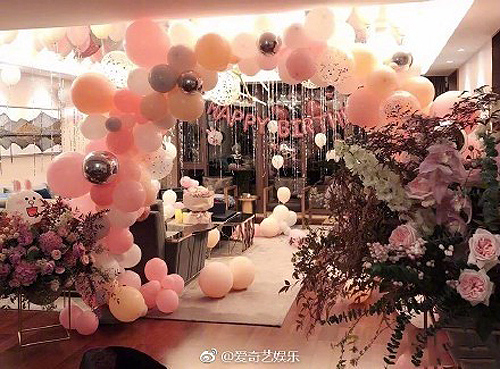 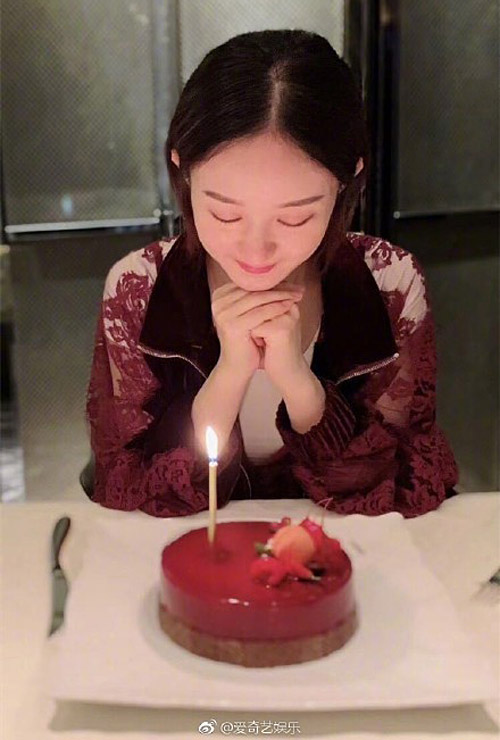 South Korean media outlets also picked up on the story about Zanilia’s marriage, but amusingly they published a photo of Kenny Lin (林更新), who was mistaken for William Feng. 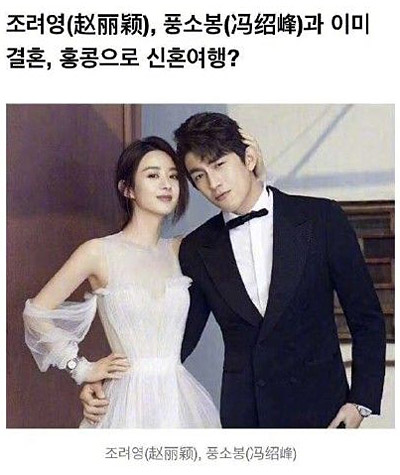