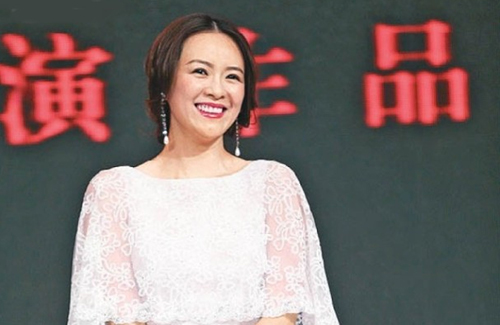 Zhang Ziyi (章子怡) will be heading back to Hollywood this year for a major blockbuster. According to news reports, the Chinese actress has been cast in JJ Abrams new sci-fi film thriller God Particle, produced by Abrams’ Bad Robot and distributed by Paramount Pictures.

The movie centers on an international team of space scientists who become the last remaining humans after a catastrophic experiment that wiped out planet Earth. While in space, they discover a mysterious space ship, but is unsure if it’s friend or foe.

According to Ziyi’s manager, the actress is still in early discussions for the film.

Ziyi’s last Hollywood film was 2005’s Memoirs of a Geisha, directed by Rob Marshal. She married rock star Wang Feng (汪峰) in March 2015 and gave birth to their first daughter, Xingxing, in December 2015.