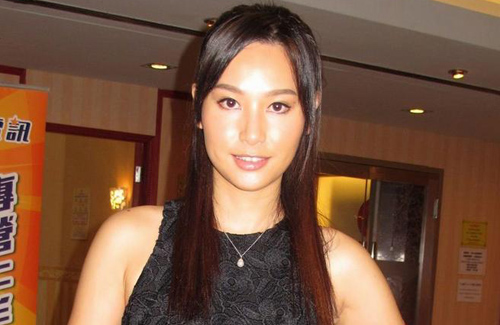 Kate revealed that she will have many fight scenes with costar Carat Cheung (張名雅), who plays the third person in her relationship with Stefan Wong (黃長興). Kate remarked how it was ironic and funny that she has to fight while portraying a mediator. “I had filmed a rather intense fight scene with Carat Cheung and I injured my knees in the process. There was also another scene where I hit Joe Ma with my high heels, and it bruised his hands. Then, I had another scene where I had a catfight with Tracy Chu (朱千雪). There are a lot of fight scenes in the series, but they all comedic and over-the-top.”

If Kate’s real-life boyfriend had cheated on her with another, would Kate also fight like she did in the series? “I definitely won’t. I’m a quail in real life. If a man has another woman, there is no point in fighting.”

Portraying a bickering pair, Joe and Kate will eventually develop feelings for each other in the series. Asked if they will have a kissing scene, Joe said, “We don’t know yet. The last time Kate and I kissed was in the period drama Relic of an Emissary <洪武三十二>. I had on a fake mustache then.”