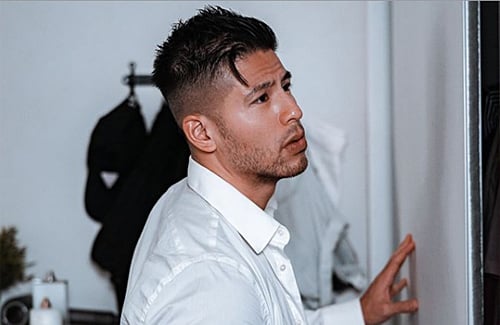 The actor has been taking on a string of English-speaking roles.

After a decade in Hong Kong working on his television career, former TVB actor Alan Wan (溫家偉) relocated to Singapore, where he hopes to gain bigger roles and achieve a career breakthrough. With the first local series Last Madame <最後的夫人> winning critical acclaim, the 33-year-old seems to be headed in the right direction!

A 12-episode series, the age-restricted Last Madame, centers on a high-end brothel owner, beat out strong competition such as hit Korean drama Crush Landing On You <愛的迫降> and Taiwanese drama Someday or One Day <想見你> to win Best Asian Drama at the 25th Busan Film Festival. 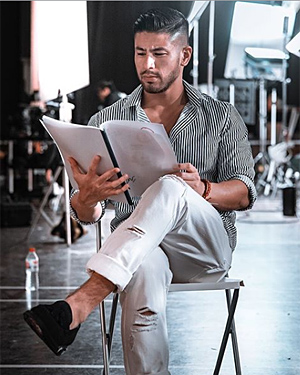 Growing up in New York, Alan took part in Mr. Hong Kong 2008 and left an impression with his muscular physique and megawatt smile. He joined TVB where he earned the nickname “Beefcake” but struggled to establish his niche at the station where he had been a weather newscaster, and later a variety show host, before clinching supporting roles. He finally got to play bigger roles before leaving the station, such as his turn as a clown killer in Forensic Heroes IV <法證先鋒IV>.

After leaving Hong Kong, Alan revealed on his YouTube channel that he had been frozen by TVB due to “overly revealing outfits,” and he eventually left over differing views for future career development. However, given that Alan’s career was on the rise, his parents were understandably anxious at his decision to restart anew in Singapore.

Though many questioned Alan’s decision to enter a new market, he did not mind taking the risk. “Many people have asked if I have thought through my decision? Because my career [at TVB] was just getting on track, everyone was worried that I had made the wrong choice. To me, it’s great as long as I have the chance to act.”

Alan is glad that he had the chance to film more dramas and learn more, having completed five Singaporean dramas while working on two other productions, including one male lead role. “I joined the industry because I wanted to act in dramas. It’s not that I didn’t have chances at TVB, but they remained unimportant roles, not even second or third-line billing. It was hard to showcase myself. I was happy to host food travel programs, but starring in dramas was what I wanted.”

While he is currently represented by FLY Entertainment in Singapore, Alan has also been actively seeking collaboration opportunities with Hong Kong management firms through a production company he set up in Singapore to produce his own food programs and video shorts.