As 2021 is drawing to a close, a new tide is surpassing a former group of elite artistes in the Chinese entertainment industry. As the new Ratings Queen, Dilraba Dilmarat‘s (迪麗熱巴) dramas accumulated 7.3 billion views and topped Yang Mi‘s (楊冪) dramas in online views.

Making her debut eight years ago, Dilraba’s rise is attributed to Jaywalk Studios, which is partially owned by Yang Mi. Dilraba dominated drama viewership this year with the airing of two dramas, The Long Ballad <長歌行> and You Are My Glory <你是我的榮耀>. Her strong chemistry with costar Yang Yang (楊洋) pushed You Are My Glory to 4 billion views, and ascended Dilraba’s career to a new peak. 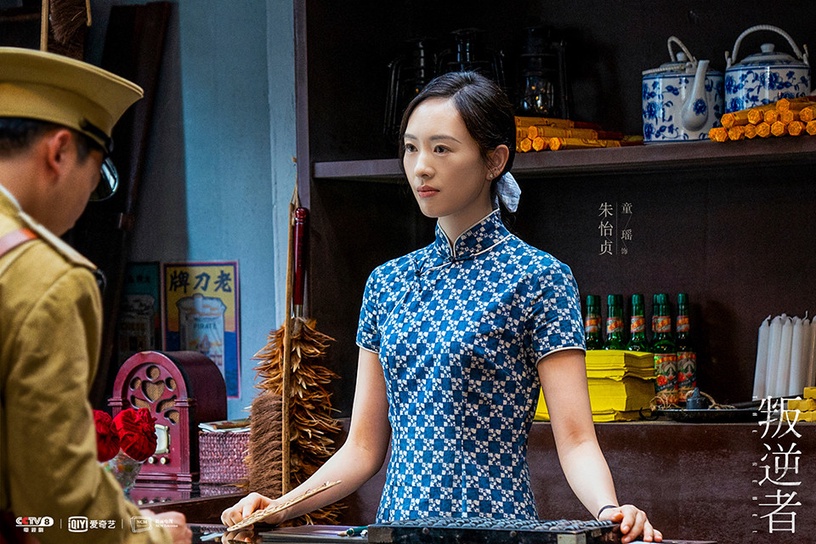 In second place with the highest drama views is actress Tong Yao (童瑤), who launched into stardom after Nothing but Thirty <三十而已> in 2020. This year, her drama The Rebel <叛逆者> narrowly edged out Sun Li (孙俪), who placed third for The Ideal City <理想之城>. In fourth place is Tan Songyun (譚松韻).

Only 27 years old and the youngest among the new elite actresses, Bai Lu (白鹿) had an impressive run in 2021. With three dramas aired including Song of Youth <玉樓春>, One and Only <周生如故>, and Forever and Ever <一生一世>, Bai Lu was in fifth place with the highest drama views.

In sixth place is Ma Sichun (馬思純) with You Are My Hero <你是我的城池營壘>. Seventh is Li Qin (李沁) with Tears in Heaven <海上繁花> and My Dear Guardian <愛上特種兵>. Eighth is Qin Lan (秦嵐) who won over viewers and critics alike in The Rational Life <理智派生活>. Ninth is Guli Nazha (古力娜扎), who had three dramas aired this year but only Weaving a Tale of Love <風起霓裳> had breakout views. 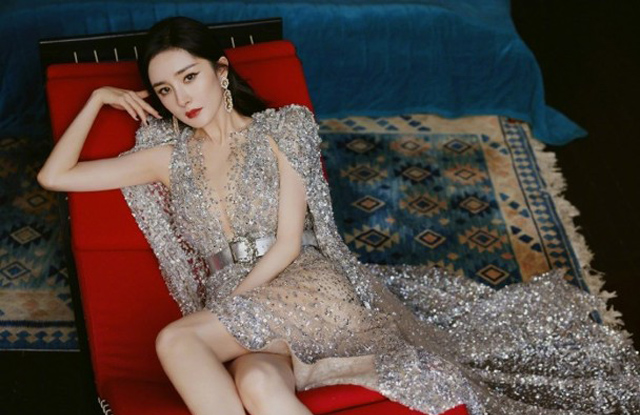 Surprisingly, Yang Mi (楊冪) came in at tenth place. The actress had once achieved 50 billion views with Eternal Love <三生三世十里桃花>. However, Storm Eye <暴風眼> only achieved moderate success and Novoland: Pearl Eclipse <斛珠夫人> started airing in November and did not make it in time for this year’s ratings rankings chart. Although Novoland: Pearl Eclipse  received a lot of criticism over William Chan’s (陳偉霆) acting and styling, the drama has accumulated 1.9 billion views to-date.

Zhao Liying Does Not Make Top 10

This year’s Top 10 actresses with the highest drama views did not include Zanilia Zhao Li Ying (趙麗穎), who once achieved 40 billion views with Princess Agents <楚喬傳>. This is likely due to the actress only having one drama, CCTV’s Faith Makes Great <理想照耀中國>, aired this year in which she only starred as one among 40 ensemble cast members.

Since divorcing William Feng (馮紹峰), she has been working non-stop and has The Story of Xing Fu <幸福到萬家> and Who is the Murderer <誰是兇手> waiting to air. Zhao Liying is especially concerned about Who is the Murderer, as this will be her first time taking on an antagonist role as a doctor with questionable intentions. The drama has allegedly not received approval, as authorities are worried about the negative portrayal of doctors. Adjustments may be required to the role, which could be a roadblock towards Zhao Liying’s attempt to diversify her career.

As for actors starring in dramas with the highest views, Yang Yang and Zhu Yilong (朱一龍) vie for the top spot. For years, Yang Yang has been unable to surpass his own success in 2016’s Love O2O <微微一笑很倾城>, until this year’s You Are My Glory earning him the title, “The Nation’s Boyfriend and Husband”.

Zhu Yilong had a successful year with espionage thriller, The Rebel, being broadcasting continuously by different television stations across China. It is said that the drama has been broadcast over 100 times!

Another close competitor is Wallace Chung (鍾漢良), whose The Sword and Brocade <錦心似玉> has accumulated 5 billion views. Although not filming a large number of dramas, the 47-year-old is still a pillar in guaranteeing viewership.