Known for his playboy image, Edison Chen (陳冠希) became a new man after meeting girlfriend Shupei Qin (秦舒培) and welcoming daughter Alaia to the world. The couple are currently living in Los Angeles, raising their 1-year-old daughter together. 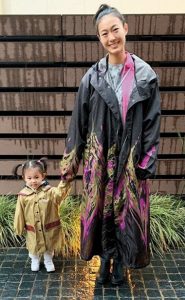 The actor-turned-singer-turned-businessman is a proud family man, and often shares pictures of his daughter on social media. But just like how job burnouts are a thing, it looks like Edison’s also starting to show signs of burning out as a dad.

Recently, a source close to Hong Kong paparazzi spotted the the family of three eating at a Pho restaurant with a group of friends. Throughout the meal, Edison was seen playing with his phone, while Shupei was in charge of feeding Alaia. Shupei didn’t even have time to eat her own meal. 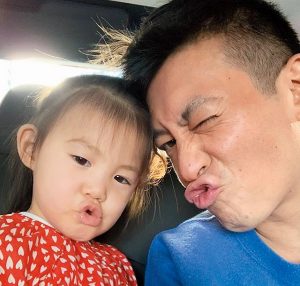 Edison, on the other hand, just sat aside and didn’t bother to help his girlfriend out.

Being a mom is no easy task. We hope Edison took great care of his girlfriend on Valentine’s Day!