With Kris Wu’s (吴亦凡) rape case triggering aftershocks throughout the Chinese entertainment industry, many people call for justice to be fully administered and the arrest of his accomplices. Kris’ mother, Stacy Wu, is said to have been apprehended by the police for harboring the Canadian Chinese singer.

After Kris was detained on July 31 and formally arrested on August 16 by Beijing police, Stacy was distraught running around everywhere, hoping to get Kris released on bail and be of some help to her son. This allegedly irked authorities, resulting in Stacy’s arrest as well, according to an anonymous tip on social media. 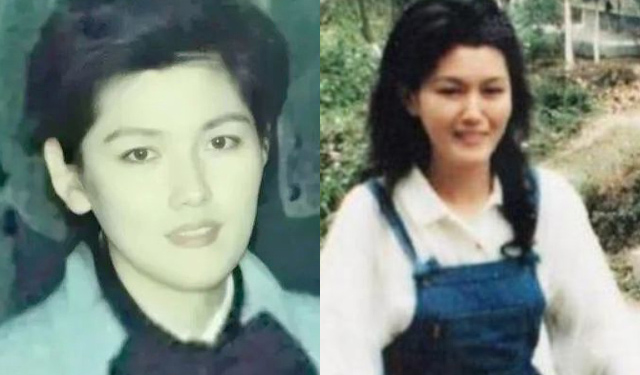 The claim surfaced mysteriously with no photos and evidence, leading many netizens to question the validity. When accused the information was false, the original poster confidently replied, “If the police’s official statement aligns with what I said, then please slap yourself in the face.”

As Kris’ case awaits trial, the police have kept many details under tight wraps. It remains to be seen whether additional information will emerge over the purported arrest of Kris’ mother.