The couple have yet to speak up about it, but it’s pretty much a well-known secret.

Speculations of their relationship first started this summer, when netizens spotted Kenny and Claudia in Japan for a vacation this past September. Mark Chao (趙又廷) and Gao Yuanyuan (高圆圆) were also with the couple. Neither Kenny nor Claudia came out to clarify when this report was released.

Earlier, Kenny was seen dropping off Claudia at her house, further fueling the dating speculations. It appears that the couple are continuing with their silent policy, neither confirming nor denying their relationship.

Claudia made her debut at 19 years old, appearing in the 2006 Chinese wuxia drama Seven Swordsmen <七剑下天山>. She had her claim of fame in 2010, when she played three vastly different characters for the period drama Beauty’s Rival in Palace <美人心计>. After participating in the 2013 variety show Stars in Danger: The High Dive <星跳水立方>, Claudia was given the nickname “bare-faced queen” for her flawless, natural complexion.

Kenny, on the other hand, didn’t make his debut until 2011, when he played the supporting role Yinti in the time travel romance Scarlet Heart <步步惊心>. Kenny’s forte is in film, largely thanks to his first motion picture success, Young Detective Dee: Rise of the Sea Dragon <狄仁傑之神都龍王>. Kenny was at one point rumored to be dating Zanilia Zhao Liying (赵丽颖) due to their appearances in Princess Agents <楚乔传>, but this was quickly proven to be only a fan fantasy. 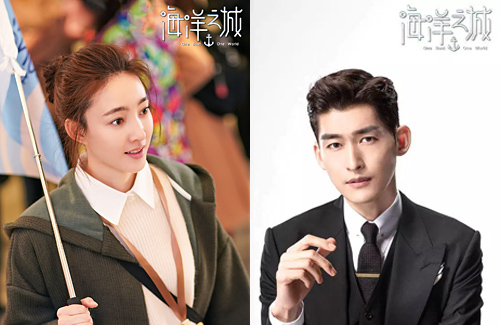 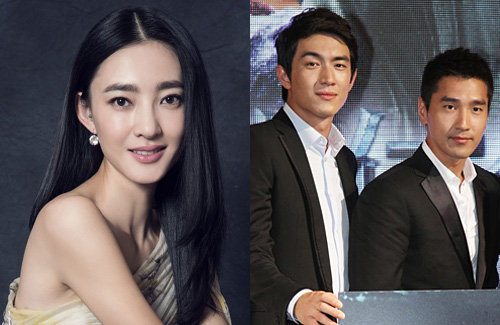