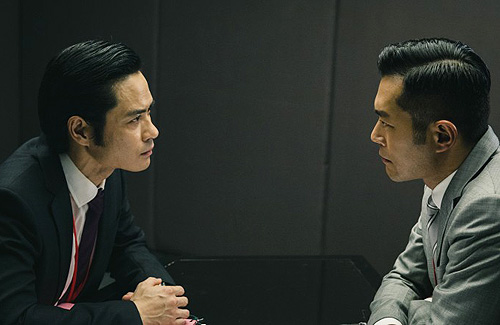 Portraying ICAC investigators in L Storm, the two actors recently filmed an interrogation scene where they express distrust in each other over a money laundering case. As the dialogue was quite long, they rehearsed before the cameras rolled. But the director decided to make last-minute revisions to the lines.

Kevin smiled, “Since it’s the first day working with Louis, I can’t make any mistakes. I promised myself not to have any outtakes. The director increased the difficulty by filming two scenes together and revised the dialogue. I had to memorize the lines on the spot. Luckily, there were no outtakes. I felt very excited!”

Another recently filmed scene spoke about Chilam detaining Louis while gathering evidence to build a case. The actors smoothly completed the scene in one take. Chilam laughed and said it took many years working with Louis and their real-life friendship to build such good chemistry. 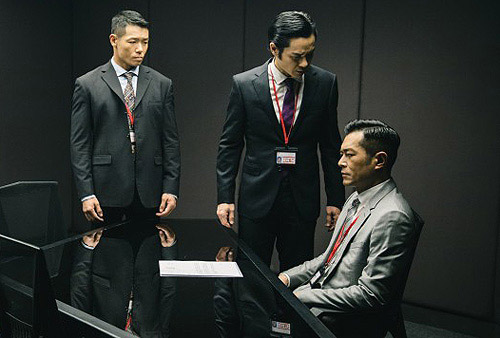 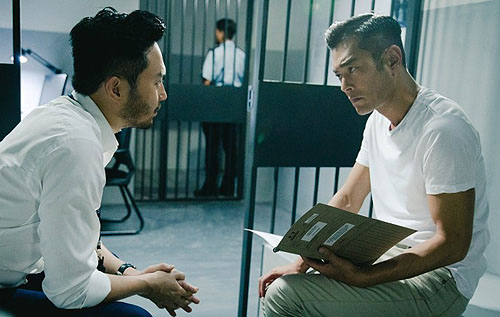 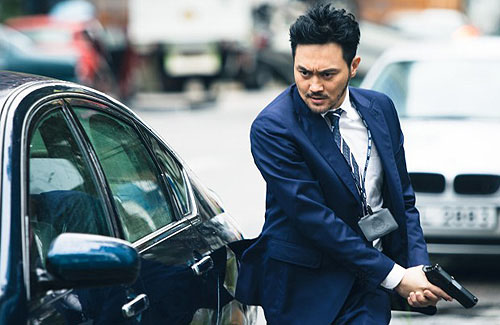