Only 55: Jet Li Ages Rapidly Due to Illness 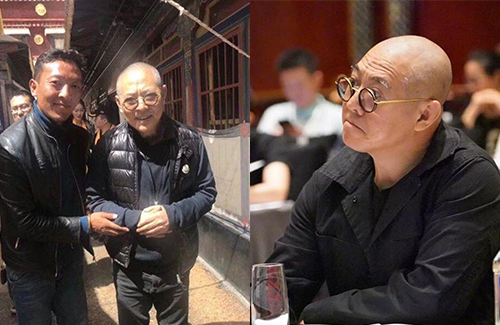 It’s been a while since we’ve last seen the legendary martial arts star Jet Li (李連杰), who was diagnosed with hyperthyroidism in 2013. The veteran action star has been semi-retired since then.

Recently, photos of Jet Li attending an event in Tibet leaked on the Internet, and netizens are scrambling to make comments about his appearance. His illness clearly took a toll on his looks—although the actor is only 55 years old, Jet Li has lost his hair and has clearly defined wrinkles, making him look at least 70 years old. Many netizens didn’t even recognize him. 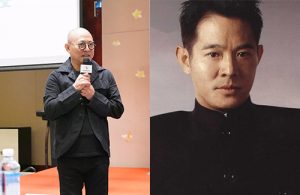 Because of his hyperthyroidism, Jet Li could not do physically demanding exercise. The side effects of his medication included weight gain and heart problems. His doctor once warned him, “If you continue to do movies, you’re going to end up in the wheelchair.”

Though no longer in the big screen, Jet Li hasn’t exactly stopped work. He has been busy managing his disaster-relief charity organization and promoting the health benefits of tai chi around the world. Last year, Jet Li made a public appearance to promote the film Gong Shou Dao <功守道>, a kung fu short film. In his interview with the famous talk show host Lu Yu (魯豫), Jet Li was happy and talkative; the actor hasn’t been affected by his illness.

12 comments to Only 55: Jet Li Ages Rapidly Due to Illness