Pakho Chau Is a Great Husband 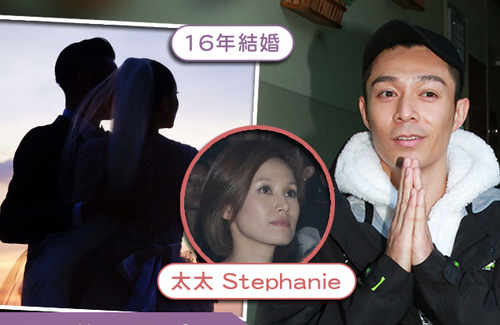 Singer-actor Pakho Chau (周柏豪) has been dubbed as “the family man of the new generation”. Quietly marrying his girlfriend of 10 years, Stephanie Chu, in 2016, Pakho finally became a father a week ago. After reporters caught him visiting his wife in the hospital, he excitedly revealed on his social media that his daughter was born on December 2.While his excitement as a new father is contagious, Pakho’s love for his wife runs even deeper.

Pakho is known to be a loyal man, as he dated Stephanie long before he entered the industry. Although he always preferred a low-profile relationship, he still makes the effort to profess his love towards Stephanie from time to time. In 2014, he made his first publicized romantic confession to Stephanie. He said, “I will run faster so we can reach our goals. I love you, and I am thankful for your patience.”

While prioritizing his newly established family, he made sure to prepare everything beforehand to ensure their greatest comfort. Earlier, he gifted his wife with a property worth 30 million HKD in Clear Water Bay, which has since appreciated in value to 40 million HKD. Besides a home, he also spent 2.5 million HKD to invest in a 4WD in hopes that it would allow his family to travel comfortably.

The singer-actor is also starring in the currently airing Wonder Woman <多功能老婆>. In the drama and real life, Pakho exudes a loving dad image. He has a friendly relationship with the child actor, Yuen Tin Po (阮天寶). In a photo he posted on Instagram, Pakho is seen carrying Tin Po like the child’s father might and demonstrates his love for kids

Pakho Chau is a New Father

8 comments to Pakho Chau Is a Great Husband