Ruco Chan, Phoebe Sin Make Promises to Each Other 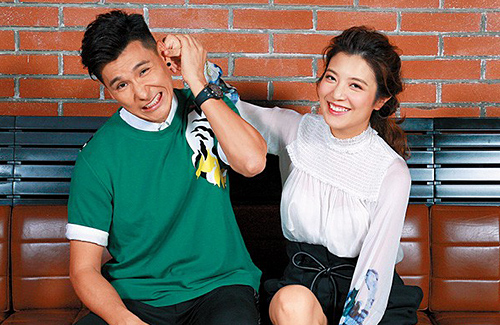 Ruco Chan (陳展鵬) and Phoebe Sin‘s (單文柔) excitement is building up as their wedding day, October 13, is approaching. The wedding will be held at Hong Kong’s Four Seasons Hotel. The couple talked about their promises to each other and plans to start a family.

Previously stating that he will try his best to build a beautiful family, Ruco promised to keep Phoebe well fed. Ruco laughed, “Even if I don’t have anything to eat, I have to make sure she does.” Making this promise, Ruco will try his hardest to make sure that Phoebe is well taken care of for the rest of her life.

Revealing that she has never really given a second thought about having children in the past, Phoebe laughed, “I will give him the gift of boy-girl twins.”

Although Ruco’s mother has not been well this year, her condition improved after hearing about the couple’s marriage decision. Ruco disclosed, “She has been rushing me to start a family. When I told her the news, I could see her happiness coming from the bottom of her heart. She was thinking, ‘Finally, I’ve waited long enough’. She’s cheerful every single day. Whenever she sees Phoebe, she reminds Phoebe to call her ‘Mom’ instead!”

Ruco’s mother will be passing on a family treasure to Phoebe once she marries into the family. Even though Ruco is curious as to what the gift is, his mother wants it to remain as a surprise. Explaining that his mother really loves Phoebe’s company and special soup, Phoebe made an excellent impression and is thankful to have her around to help whenever he is busy with work.

Sharing the News with Phoebe’s Family

When asked how Phoebe broke the wedding news to her family, she laughed and said it was Ruco who took the lead because she wanted to see how he would handle the situation.

After Phoebe’s family calmed down, they asked the couple if they have already thought about wedding venues. Initially wanting to have a destination wedding in Turkey, Ruco and Phoebe decided against the idea after considering the inconvenience of travel for the seniors in the family. 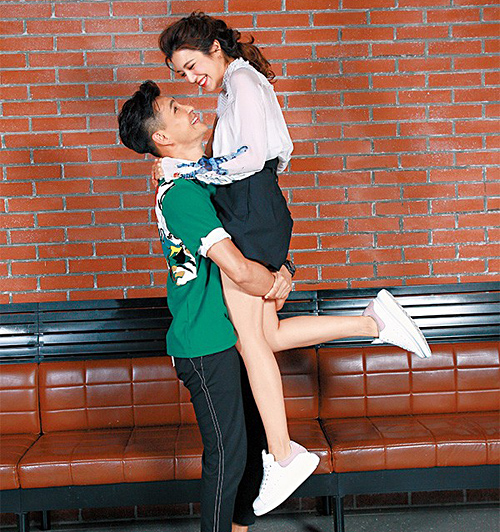 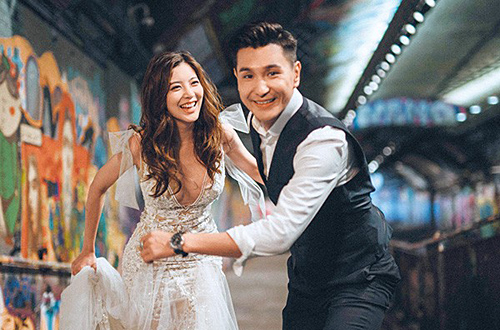 27 comments to Ruco Chan, Phoebe Sin Make Promises to Each Other