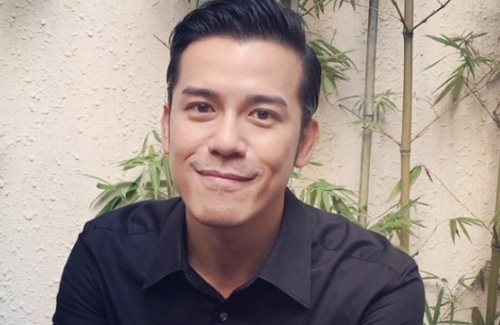 Reportedly frozen by TVB in 2015 after not renewing his contract, Sammy gave his latest update online.

With good looks and singing and acting abilities, Sammy Sum (沈震軒) was once promoted by TVB as one of the potential siu sangs. With his popularity surging after his role in Line Walker <使徒行者>, his future seemed bright. However, he all but disappeared from TVB dramas after 2015’s Come With Me <性在有情>, reportedly frozen by the station as he did not renew his contract.

In 2017, Sammy signed with Sun Entertainment to focus on web dramas, Mainland Chinese productions and guest performances, including a role in the stage play An Accident of Love <搭錯車>. He recently announced through social media that he is now contracted to Shaw Brothers.

Though Sammy has been keeping himself busy with work engagements these two years, his popularity took a dive as Hong Kong viewers saw less of him onscreen. On November 2, the 36-year-old actor announced that he has signed onto Shaw Brothers, “Hi, everyone! I have officially joined Shaw Brothers Entertainment and will continue developing my singing and acting career in the days ahead. Thanks to Alex Tang (唐才智) from my former company Sun Entertainment and my mentor Paco Wong (黃柏高) for their guidance. I will continue to work hard on my entertainment career with humility.”