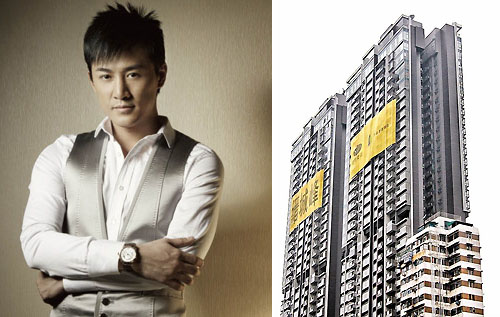 Since entering the entertainment industry, last year was the most profitable year for Raymond Lam Fung. This was due to his good album sales and concert at the Hong Kong Coliseum. In 2010, Raymond already filmed two movies, “Jade Pearl” with Charlene Choi and “Perfect Wedding” with Miriam Yeung Chin Wah. Raymond also revealed that his family made some financial investments for him, which reaped good profits.

It was a well known fact that Raymond was born in a rich family. His father, Lam Wah Kwok, is a renown real estate developer in Xamen, with the nickname “Xamen’s Li Ka Shing.” Allegedly, Mr. Lam sits on the board of seven real estate and construction companies.

In 2010, Raymond will juggle himself between television, film, and the music industry. He will release a Mandarin album, act in two movies, and film a television series in March.

According to property listings, “Island Crest” is a brand new development that opened for sale and occupancy in the second half of 2010.  Island Crest’s facilities include a Club House, outdoor pool, massage pool, reading area, gym, billiard room, club bar, games room, jacuzzi, jogging track, playground, sauna, and steam room.  There are 488 units for sale located inside the building. It is likely that Raymond bought a two bedroom, two bath unit located in the higher floors, which would offer a 180 degree view of the harbor.

Below are photos of apartment units for sale at Island Crest: 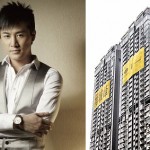 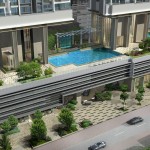 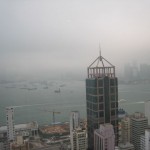 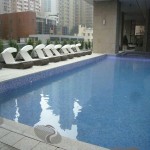 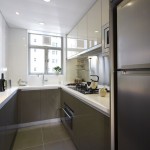 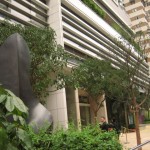 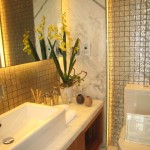 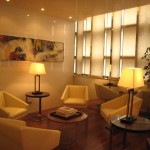 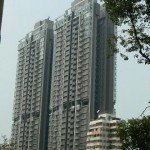 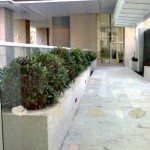 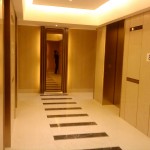 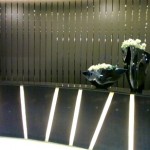 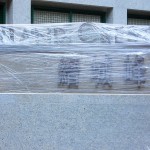 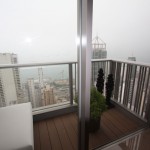 Jayne: Raymond Lam is one of the most eligible bachelors in TVB. He’s handsome, talented, and rich, a lethal combination!

Found additional photos of Raymond’s new home on Google. Hong Kong properties are very expensive. Island Crest’s price per square foot is approximately $17k! IMO, the outer appearance of the building, lobby, and elevator areas are not very striking. The bathroom looks nice, but still not that big.

Now you know what Raymond Lam’s bathroom looks like (if he decides not to renovate it)! And what view he sees everyday when he wakes up in the morning!

$20 million is a big price tag for a somewhat small space though….