Nicholas Tse (謝霆鋒) is known for his cool, dark, and handsome image but it turns out that he has a warm and cuddly side to him! Ever since he became an owner to two cats, he frequently posts their photos on social media and shares their day-to-day antics. Recently, he shared on Facebook a video of himself playing with one of his cats, Miso, and inadvertently also exposed his home as well. This is extremely rare for Nicholas, as he is a very private person. 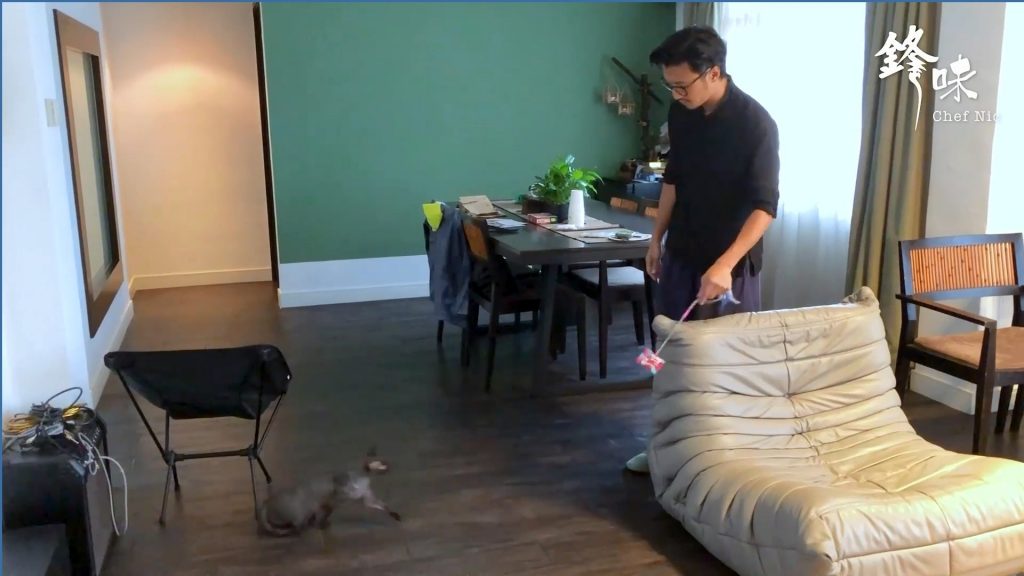 Nicholas’ home is furnished in a simplistic manner and the main color scheme include warm, inviting colors such as creamy white, light gray, and green. The living room has many cat toys, including a cat playground and cat bed. Miso was seen sniffing a pile of Chef Nic cookies. 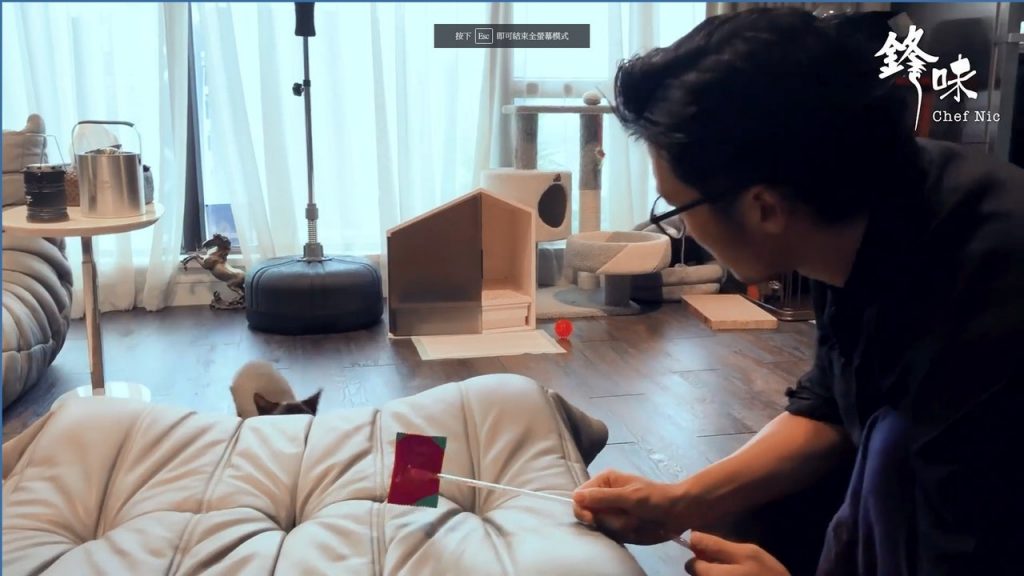 Many netizens thought the clip was heartwarming and expressed that it must be nice to be his cat. 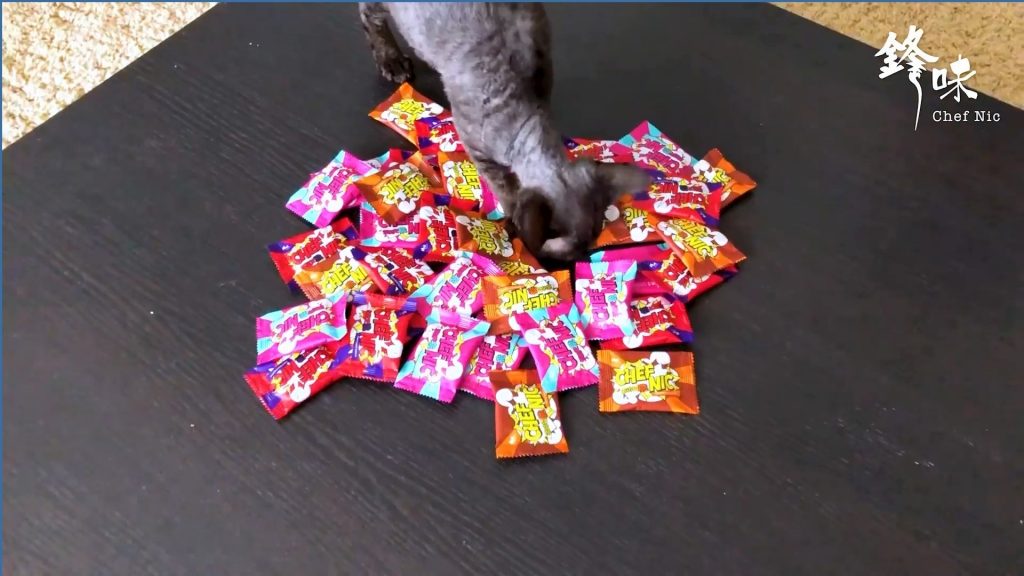 This is actually not the first time that Nicholas’ home has been filmed. He had previously invited Taiwanese singer JJ Lin (林俊杰) to his home for dinner while he was filming Chef Nic <十二道鋒味>. Fans will also remember that there was a segment where he showed off a separate apartment that he had dedicated to his guitar collection. Nicholas has many expensive and antique models as well as many celebrity autographed guitars. 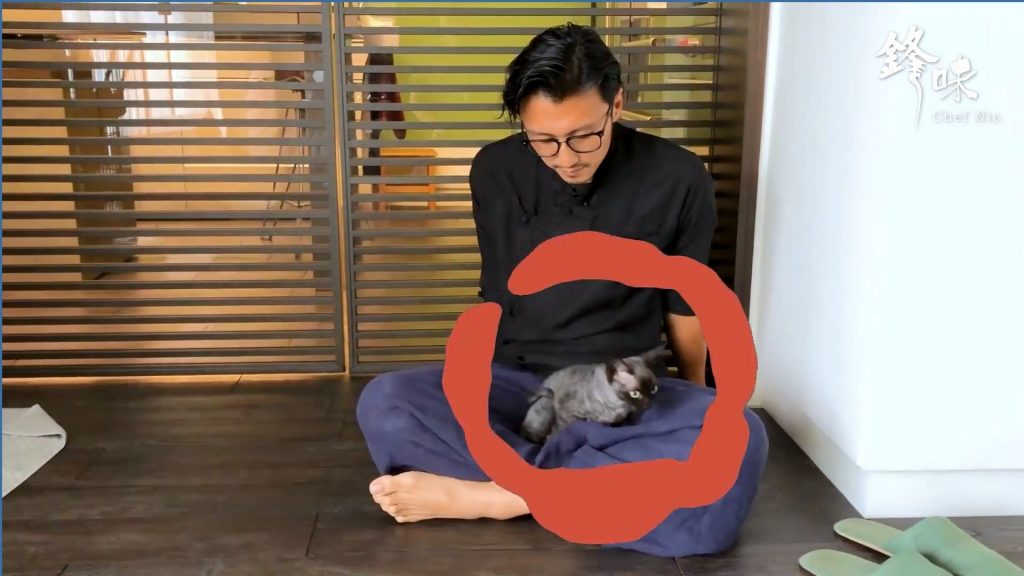 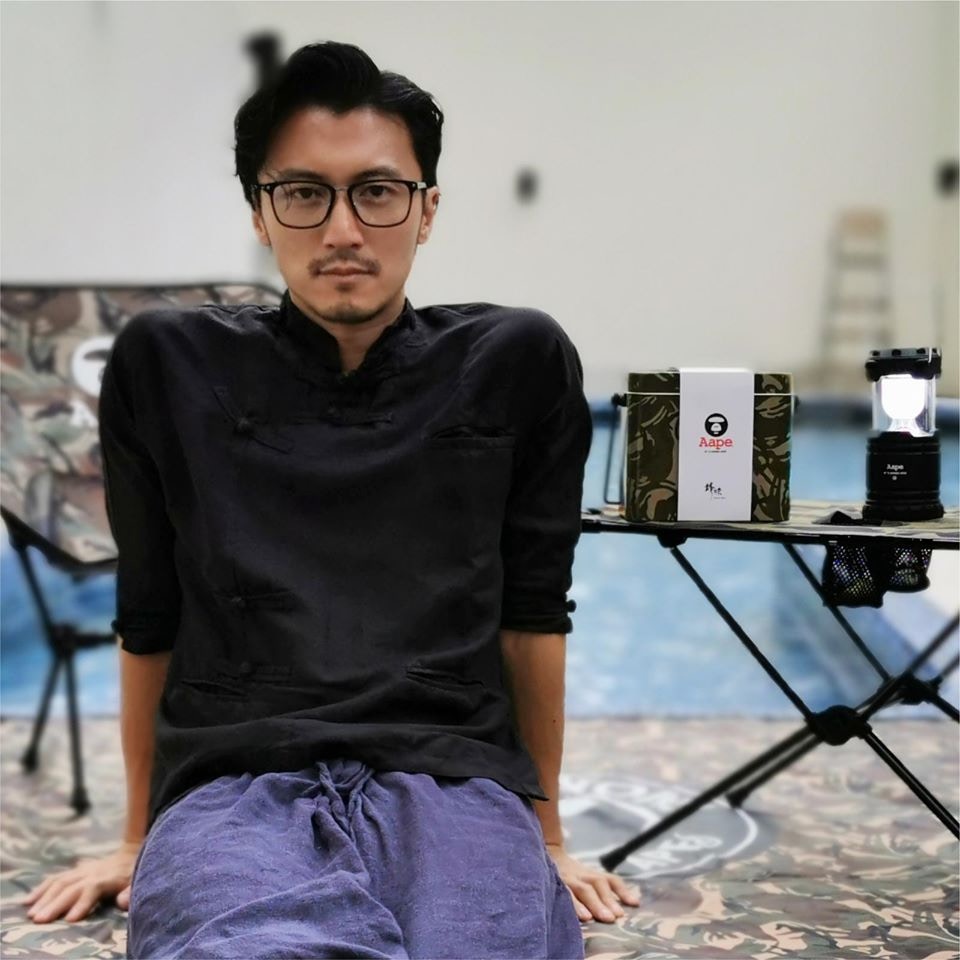