With the decline of Cantopop, many local Hong Kong music awards have also begun to lose their credibility. TVB’s Jade Sold Gold Music Awards, which used to be one of the most prestigious music award ceremonies in Asia, took most of the bad hits, and each year has been looking less and less star-studded. 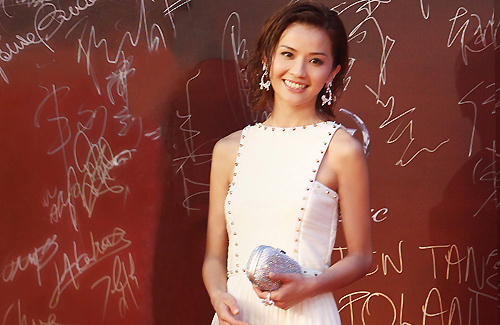