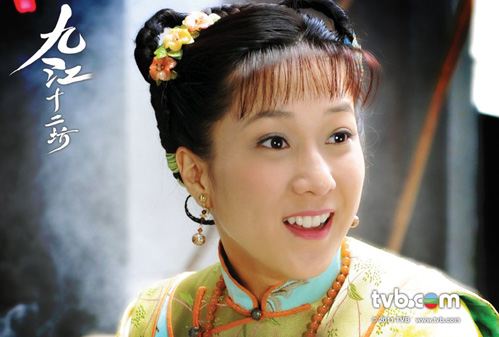 Yesterday, TVB released its ratings performance last week. The ratings for three of the company’s programs were terrible. Sitcom, Be Home for Dinner <誰家灶頭無煙火> averaged 25 points, which increased 1 point from the week before. Featuring Pierro Ngo (敖嘉年) and Linda Chung (鍾嘉欣), River of Wine <九江十二坊> averaged 26 points, which also rose by only 1 point, with  nearly 1.66 million viewers tuning in.

Starring Raymond Lam (林峯) and Bobby Au Yeung (歐陽震華), Men With No Shadows <不速之約> had average ratings of 26 points. The ratings did not rise or fall from the week before. The highest rating peaked at 30 points, with approximately 1.91 million viewers watching the program. Aside from plagiarism outcries, the ratings for Men with No Shadows were not very good.

Jayne: Is “Men With No Shadows” too abstract for Hong Kong audience’s tastes? Or a show that is difficult to follow if you do not watch every episode?