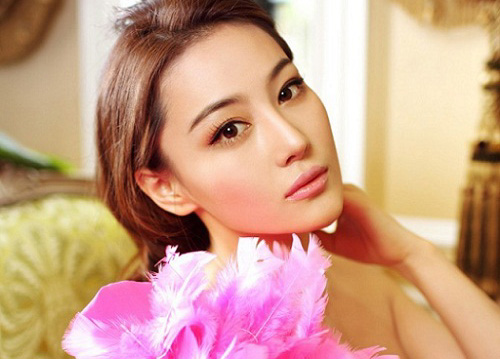 Asked about her romance with Ron Ng in an interview yesterday, Viann noted that she will go with the flow in the relationship. She has not thought about the “results” in the future. Viann revealed that Ron provided encouragement to her and stressed that she did not use him to promote herself.