William Chan’s (陳偉霆) wealth is no laughing matter. From 2012 to 2018, the Lost Love in Times <醉玲瓏> actor purchased five properties in Hong Kong, with a total worth of HK$64.4 million. William’s purchases reflects his gradual increase in net worth over the past eight years.

In 2012, William purchased a flat in Kennedy Town, in Sai Wan of Hong Kong Island at a price of HK$2.3 million. After his overnight success with the 2014 Chinese drama Swords of Legends <古劍奇譚>, he purchased another property in Kwun Tong for HK$2.17 million. William purchased three more properties in Wan Chai and North Point from 2016 to 2018, each worth more than HK$10 million.

William debuted as a member of the Cantopop boy band Sun Boy’z in 2006. The other members were Steven Cheung (張致恆) and Dennis Mak (麥子豪). William pursued a solo career after disbandment, and shot to fame in mainland China after starring in Swords of Legends in 2014. William has appeared on Forbes’ China Celebrity 100 list three times since 2015. 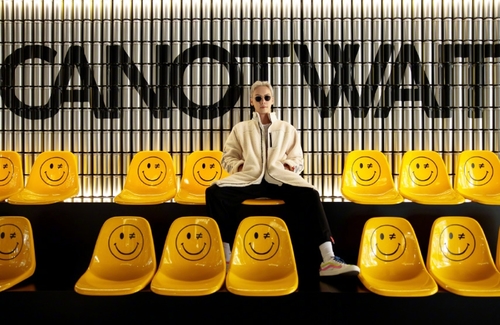 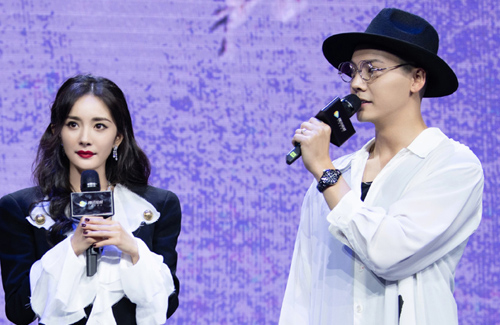 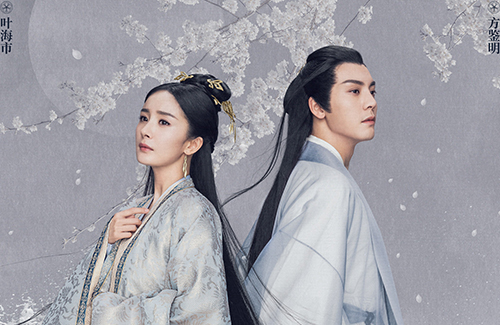 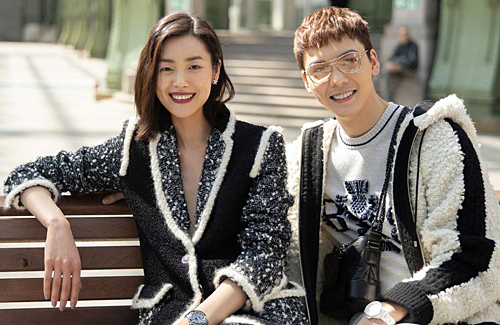